Between 1975 and 2000 Walter Ferguson sold his legendary, unique tapes to travelers and music lovers from around the globe. He never kept a copy for himself. With age he started to forget many compositions. Now we help him find those tapes and rescue his forgotten songs.

Who we are & how it started

Peck Ferguson, Don Walter’s youngest son: “Some years ago our family started to look around for original cassettes that contain my father’s older Calypsos. But the only cassette we could find was in pretty bad shape. Soon it became clear that we needed to look further than just within the circle of friends. I remember hearing so many great songs from my father when I was younger. They are not on his official CDs and LPs, and now he can’t recall them anymore… many of them must be on these tapes.” 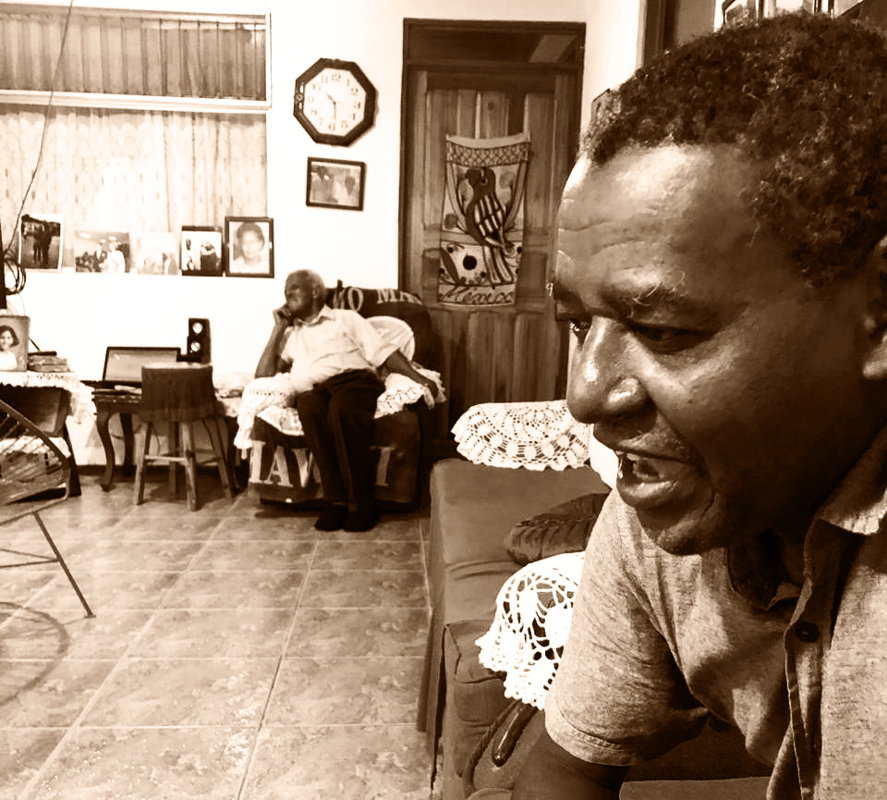 Niels Werdenberg, record collector and DJ:  “Walter is a kind soul and a living legend. I love his music. While famous songs like “Cabin in the Water” or “Callaloo” will live on forever, we risk loosing many of his less known compositions. When Peck told me about the tape hunt, I joined immediately and offered to transfer and restore them. We are generating a back-up archive to save these unique recordings. When we started in 2017, we were very lucky to find a row of “lost” songs on tapes coming from Canada, excellent stuff. Now we need the internet community to help us find the rest. It’s a real caribbean treasure hunt!” 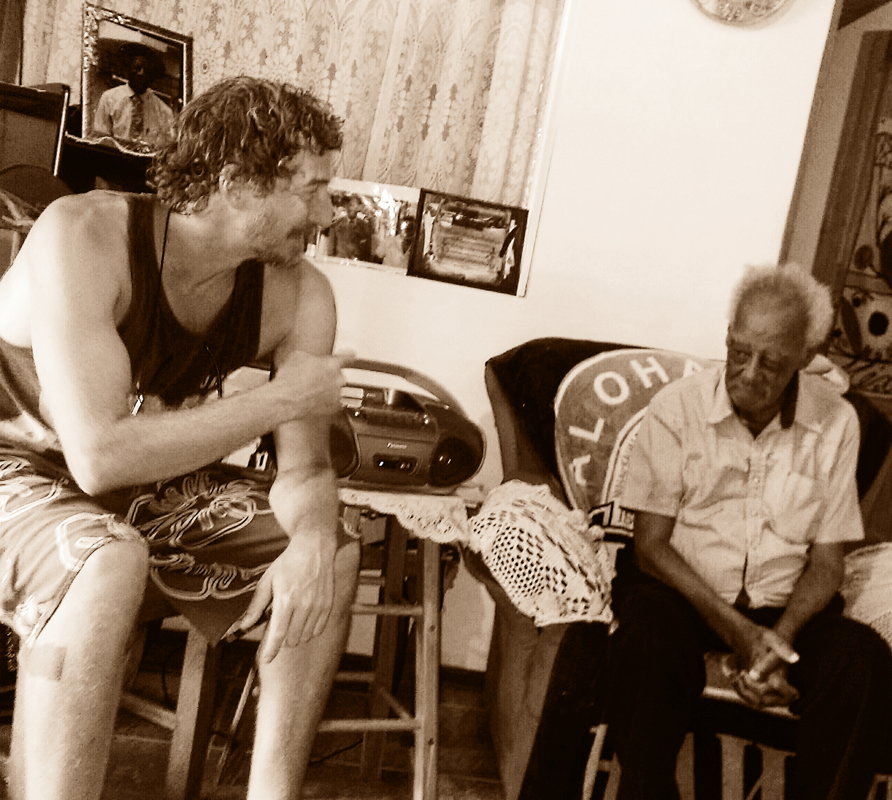 The lost Calypsos: 100-year old Walter Ferguson has composed an estimated 150 to 200 Calypsos in his life, but never wrote down scores nor lyrics. On his official recordings, only about 40 compositions have been recorded. With age he started to forget his older compositions and nowadays he can’t recall great portions of his repertoire, meaning that many of his songs have probably been lost already.

The good news: Between the late 1970s and the end of the 1990s he did record himself on Compact Audio Cassettes, selling these to fans and tourists in Cahuita, or giving them away to friends. In those 25 years of “home recording” he must have recorded hundreds of such tapes, spreading his music to the four corners of the world. Because he has never made any copies, every tape actually features a unique, original recording session, probably containing some of his old songs that need to be saved from oblivion.

The bad news: Nobody knows where these tapes are today, or how many have survived… and even if they still exist, due to their age, they risk to get damaged by deterioration.

To reach possible tape owners, we need the help of the internet community and the media. Sharing is caring – thanks!

Tags: How does the Tape Hunt work?

January 26, 2022
Heather Prescott: From the DIY Scene to Disc Queen

January 26, 2022
Consumption and Distribution of Audio Culture in the Global Online Marketplace | by James Barrett

January 26, 2022
And this is what you call a proper interview: STERLING MORRISON (Velvet Underground), 1980

January 26, 2022 6
Consumption and Distribution of Audio Culture in the Global Online Marketplace | by James Barrett

The metaverse: Where we are and where we’re headed