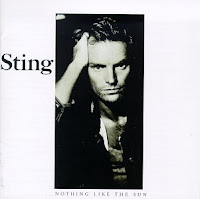 Note: this release was originally purchased as a 2 LP set, later replaced by a CD.

At the time of this release, Sting rightfully took some heat for putting 55 minutes on 2 LPs at the same time Def Leppard put 63 minutes of music on a single LP with Hysteria. Why? The list price for double album sets was more than the list price for a single album. Recently, I’m not listening to his music very much, but I have to admit there are some good tunes on this album. I don’t like it as much as Dream Of The Blue Turtles, but I may be in the minority. The songwriting isn’t quite as good, but at least Sting had the good sense to keep Kenny Kirkland and Branford Marsalis in his backing band. Where Dream Of The Blue Turtles was an abashed attempt at some sort of jazz-pop fusion, this lacks a true identity, not knowing if it wants to be jazz-pop, reggae, rock, world music, or Tin Pan Alley.

Press of the time:

Peak on the Rolling Stone chart: #2 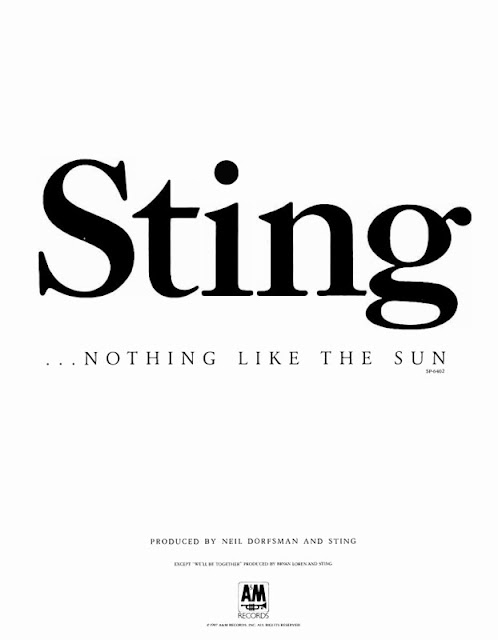 Tracks: Of the 12 tracks here, I like Englishman In New York, Fragile, the cover of Little Wing, The Secret Marriage, even the pretentious They Dance Alone and the filler track, Rock Steady. I usually skip Be Still My Beating Heart, History Will Teach Us Nothing, Sister Moon, and the first single from the album, We’ll Be Together, which amazingly peaked at #7 on the charts.

Personal Memory Associated with this CD: I remember one of my college roommates and his girlfriend trying to dance the song Straight To My Heart, which is in 7. As they soon discovered, it is difficult to dance to a song in 7. I found their attempt entertaining, though.

January 26, 2022
Heather Prescott: From the DIY Scene to Disc Queen

January 26, 2022
Consumption and Distribution of Audio Culture in the Global Online Marketplace | by James Barrett

January 26, 2022
And this is what you call a proper interview: STERLING MORRISON (Velvet Underground), 1980

January 26, 2022 6
Consumption and Distribution of Audio Culture in the Global Online Marketplace | by James Barrett