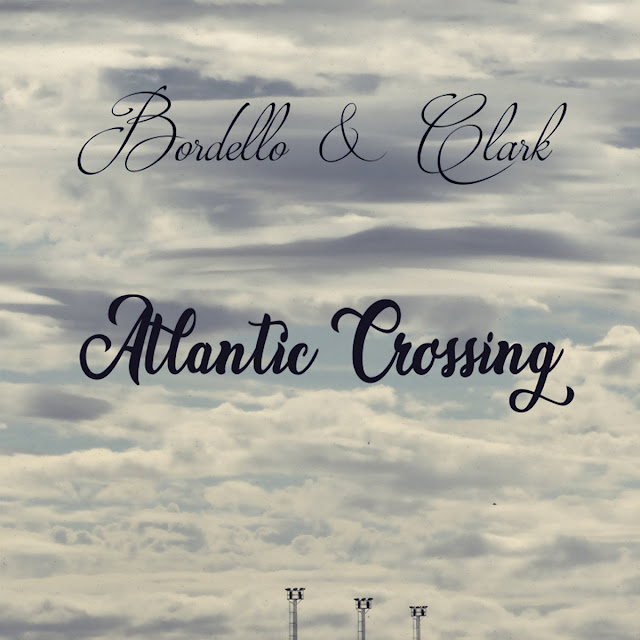 I wrote about Lo-Fi yesterday, so I’m not gonna blather on more about it. I mentioned there was a second example yet to appear in the 31 in 31 and here it is. A very different album to the Mythical Motors one, but no less valid.

Brian Shea (Bordello) hails from the same hometown as myself. A town decimated by Thatcher’s 80s and so you wouldn’t expect him to write something chipper and on first listen, he confirms that. But Bordello’s wry, at times confronting, lyrics have long been his trademark.

The man is able to write songs with a wry weariness, taking shots at the ridiculous hype of so much that the masses flock to. He is a lyrical wizard, something that gets lost when listening to his four track recording. He is the ideal example of the cult hero.

Ted Clark was the Singer and Guitarist in another cult American Indie Band, 20th Century Tokyo Princess. The Cincinnati band were a much noisier affair than The Bordellos, specialising in an in your face blistering attack on Garage Rock.

Clark provided all the instrumentation here, with Bordello on Rhythm Guitar. The combination of the two was never gonna provide something immediately accessible, but repeated listens was always going to reveal the album’s charm. Just like an album from The Bordellos.

There is an aching fragility to Shea’s Vocal. It always seems to that he is about to burst into tears. Jingle Jangle is a fine example of this, very Ian Broudie like delivery that shows that catchy isn’t out the question. Sunshine Rain Girl is even more catchy, very Housemartins.

Lonely Henry even ventures into a Rock And Roll, almost Skiffle. Wrong Country Song is akin to a 80’s Glasgow Pop demo and Clark adds some wonderful sounds to Sixteen. The Girl With The Cadbury Purple Hair is great Psych and Watching The Garden Grow is magnificently moody in its melancholy.

Appearing on Roger Houdaille’s excellent Think Like A Key label is quite a coup for the pair. It is fair to say that Roger and I share very similar likes and dislikes music wise and we both adore this. There is more depth than you imagine and Shea has lost none of his wit and venom. This may be his most accessible album yet and Ted Clark should be congratulated for that.

You can listen to and buy the album here or on Think Like A Key’s site here.

PlayStation Inventor Comes Out Against Metaverse

KAWS unveils ‘NEW FICTION’ at serpentine gallery and on fortnite

KAWS unveils ‘NEW FICTION’ at serpentine gallery and on fortnite

PlayStation Inventor Comes Out Against Metaverse

Why Jazz Happened – Books and (Re)views