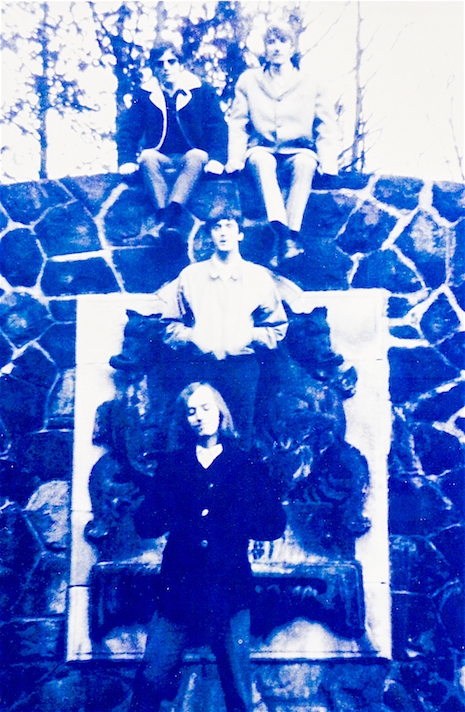 If you’ve never heard ‘60s garage rock maniacs, the Swamp Rats, you’re in for a treat. Though the teenage outfit almost exclusively dealt with material that was first recorded by others, this was no mere “cover band.”

The Swamp Rats were from the small Pennsylvania town of McKeesport, which is close to Pittsburgh. The origins of the group are complex, but I’ll do my best to explain. The basic gist of it is that they evolved from the ashes of another area band, the Fantastic Dee-Jays.

Covers of “Louie Louie” and “Hey Joe” were released on a 45 in 1966 by regional label, St. Clair Records. Yes, these are two of the most frequently recorded songs by ‘60s garage bands, but boy, are they stellar takes. The Swamp Rats’ version of “Louie Louie” is a scorcher, similar to the Sonics’ interpretation—which came out the previous year as a B-side—but even wilder. Over raw, slashing guitar and a loose rhythm (ala the famous Kingsmen recording of the song), initial vocalist Dave Gannon sings the verses in a manner best described as “teenage cool.” He then ratchets up the intensity for the choruses, screaming like a lunatic a few times, for good measure. It’s really something.

Their lively, driving rendering of “Hey Joe” is fantastic, too.

The Swamp Rats, as well as the Fabulous Deejays, were managed by Terry Lee, a Pittsburgh radio DJ. Lee played “Louie Louie” on his program, which helped make the Swamp Rats single a local hit. Before the 45 had come out, Lee had brought in Hocko and Paul Shalako, who’d play bass, to expand the lineup. Shalako ended up making the biggest impression on their female fans, as he literally could not walk down the streets of McKeesport without girls trying to tear his clothes off (they often succeeded).

Though Lee approved of the name Swamp Rats, he asked that they play initial live dates as the Fabulous Dee-Jays, as that group had released a number of singles and were more well-known. 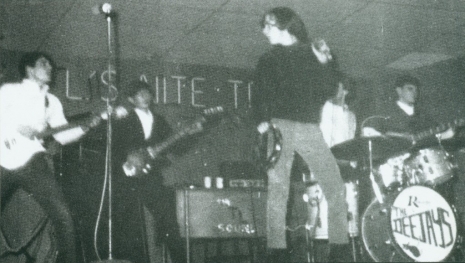 The A-side of their second record, and first with Bob Hocko on vocals, is a cover the deranged Sonics’ number, “Psycho.” The Swamp Rats’ recording manages to be loonier, and thus—dare I say—better than the original.

The Swamp Rats had a decent local following, and released five singles altogether—including one that was actually two Fabulous Dee-Jays recordings—before calling it a day in 1967. 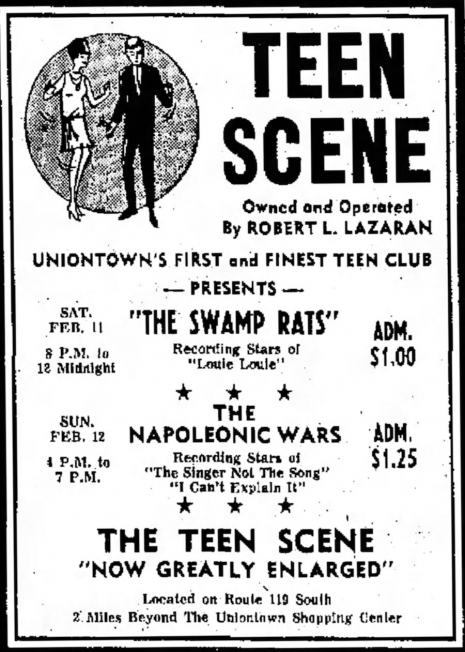 In 1980, Terry Lee put out a sketchy Swamp Rats compilation, the curiously named, Disco Sucks. Half of the recordings weren’t actually the Swamp Rats, though Lee did include one previously unreleased track by the band, a cover of the Kinks’ “Till the End of the Day.” In 2003, Get Hip Records released a revised and expanded version of Lee’s collection, which they entitled, Disco Still Sucks!. 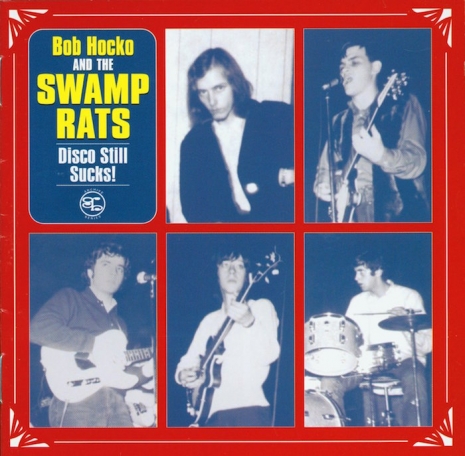 Credited to Bob Hocko and the Swamp Rats, this was a band-sanctioned project, without any input from Terry Lee. The LP has all of the group’s singles (save the 45 that was really the Fabulous Dee-Jays), “Till the End of the Day,” plus four more outtakes, including two Hocko originals. The CD has a second interpretation of the Rolling Stones song, “It’s Not Easy,” plus three hidden, untitled tracks that are acoustic demos with psychedelic effects tacked on to the endings.

The band recorded a few poppy tunes, and they’re decent, but the Swamp Rats were truly at their best playing savage covers of songs like “Tobacco Road,” which you gotta hear. Their rendition is just epic. 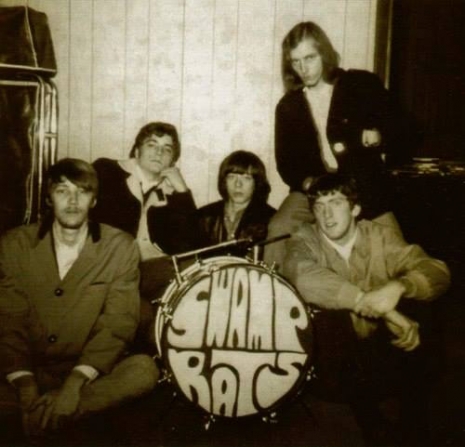 Here’s a playlist of the Disco Still Sucks! CD, minus the hidden stuff:

Thanks to Doug Sheppard, who wrote the liner notes for ‘Disco Still Sucks!’.