It’s fair to say the local music scene was effectively cratered by the COVID-19 pandemic and resulting protocols to combat it in Colorado. Simply put, without gigs, musicians can’t make a living.

But that hasn’t stopped them from creating.

In 2021, so many local musicians have made the best of the worst situation — using the time to hone their craft and record some amazing work. As we close out the year, let’s take a look back at a handful of examples of some of the great albums released from the deep well of talent representing the Centennial State. 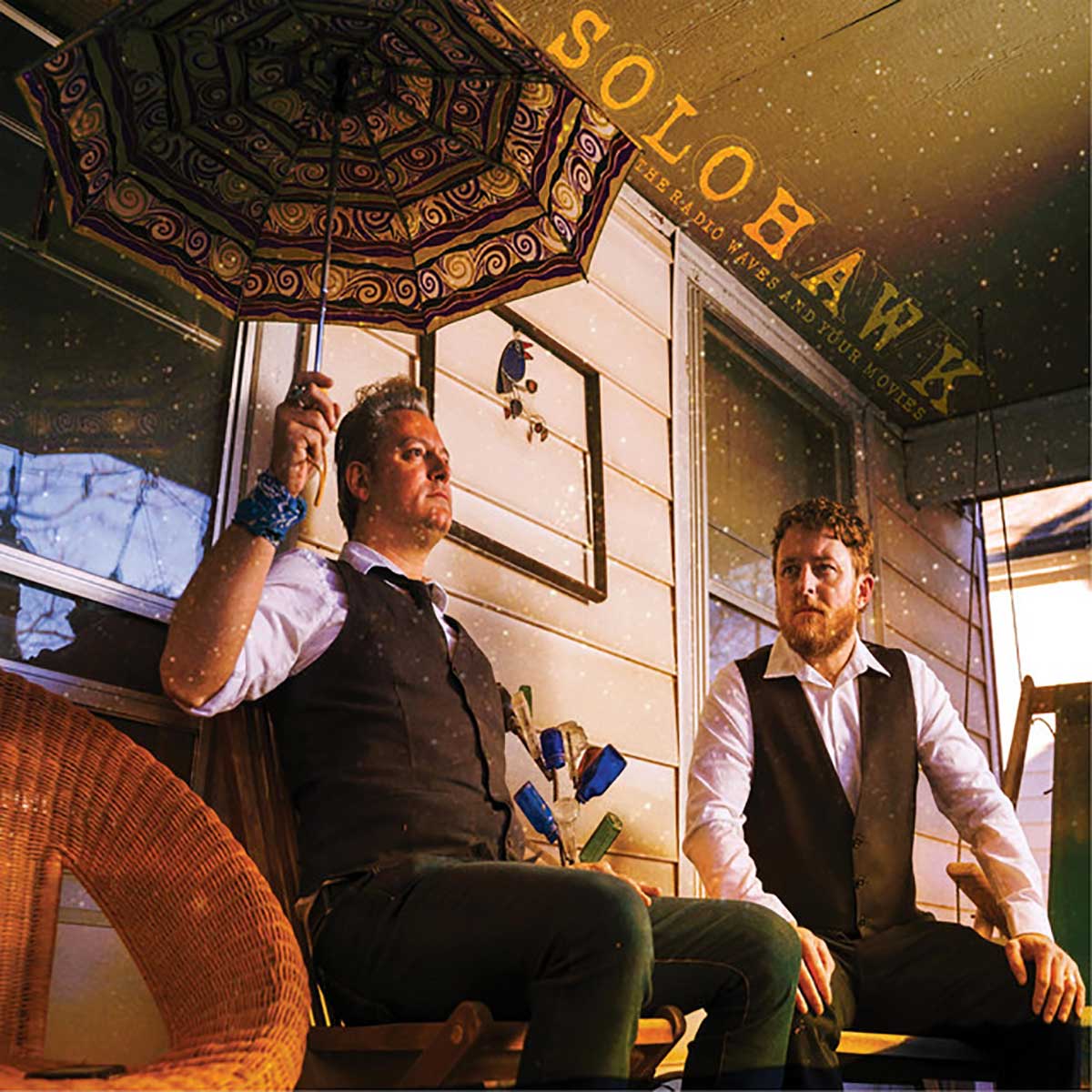 An indie-rock/folk acoustic duo featuring Til Willis and Steve Faceman, Solohawk (yes, not “duohawk”) is comprised of two outstanding songwriters who found each other outside of their own rock band projects and delivered this enigmatic collection of tunes exploring the human condition. At times melancholy and joyous, the album is marked by lilting melodies and deeply effective production. This is their second full-length outing – and it’s an effortless sophomore follow-up to their debut, Another Way Out (2016). Get it at solohawk.bandcamp.com. 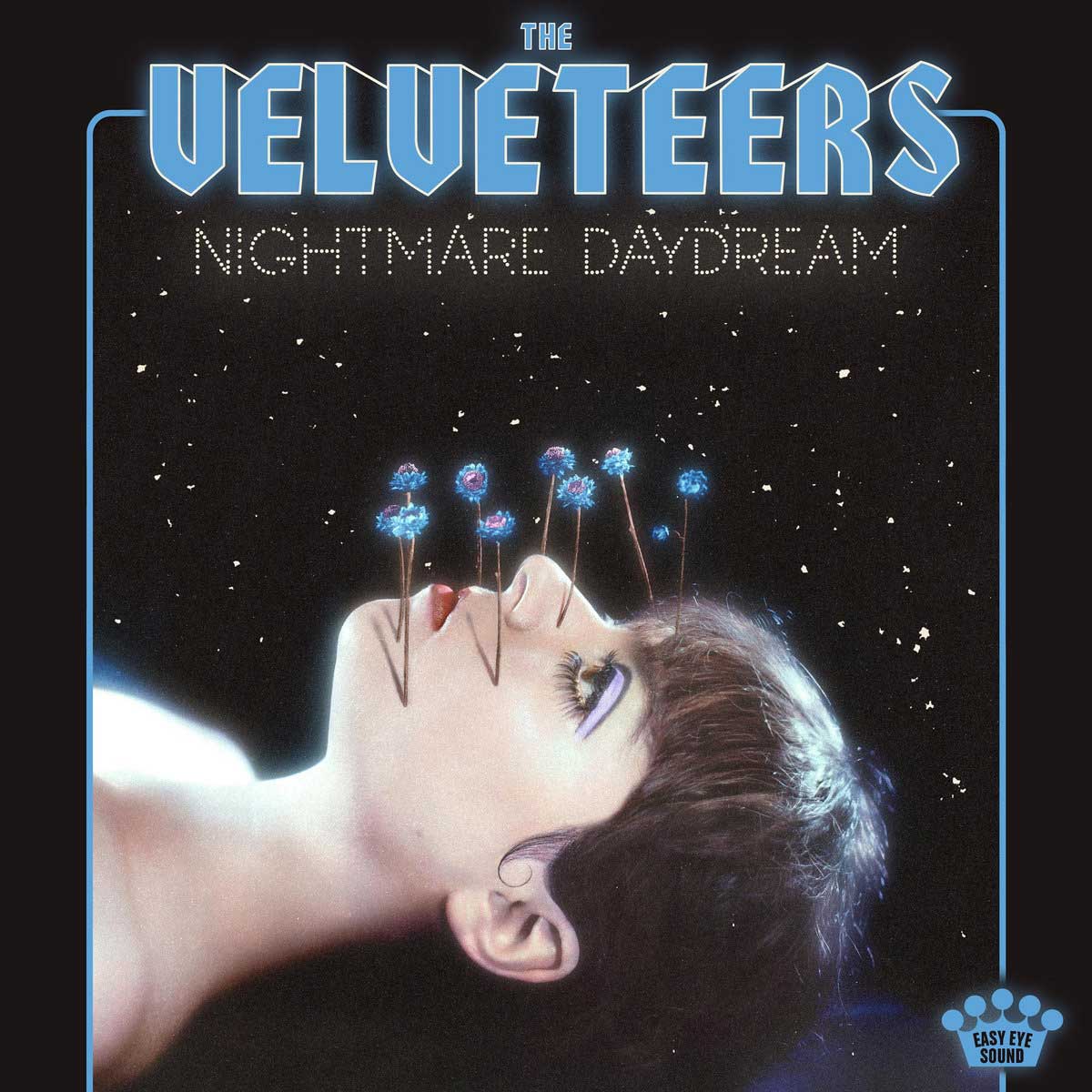 From the very first bars of the fuzz-driven opening guitar lick of “Charmer and the Snake” from The Velveteers’ October release Nightmare Daydream (Eagle Eye Sound), the thumbprint of producer Dan Auerbach is indelible. The Black Keys frontman polishes the Boulder-based band’s golden hue to an unmistakable gleam. That’s not to suggest it’s an over-produced effort — far from it. There’s an unmistakable, raw beauty to this 12-track outing, driven home by singer Demi Demitro’s fierce vocals and her impressive baritone guitar chops. This one’s a barn burner. Get it at thevelveteers.bandcamp.com. 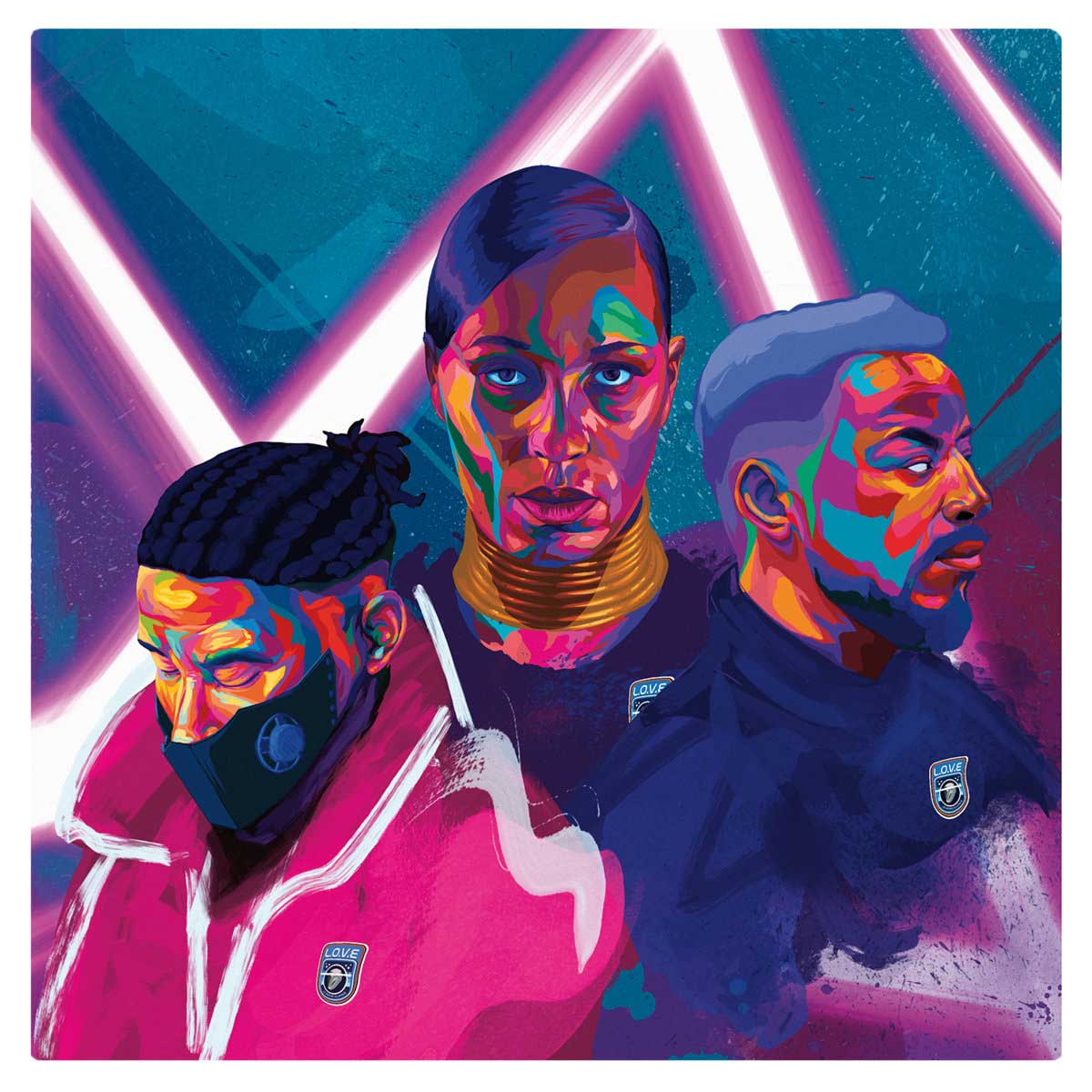 Spanning a collection of 9 cuts steeped in what they’ve dubbed a “future-funk” sound, The Grand Alliance’s eponymous debut is a stunning outing. Tackling social justice themes through a science fiction lens, the group manages to explore afrofuturism deftly, with incredible attention to detail and zero haughty pretension. It’s a soulful, snappy debut, and one that should place them firmly on your bands-to-watch for in 2022. Big things ahead for this trio. Check them out at legrandalliance.com. 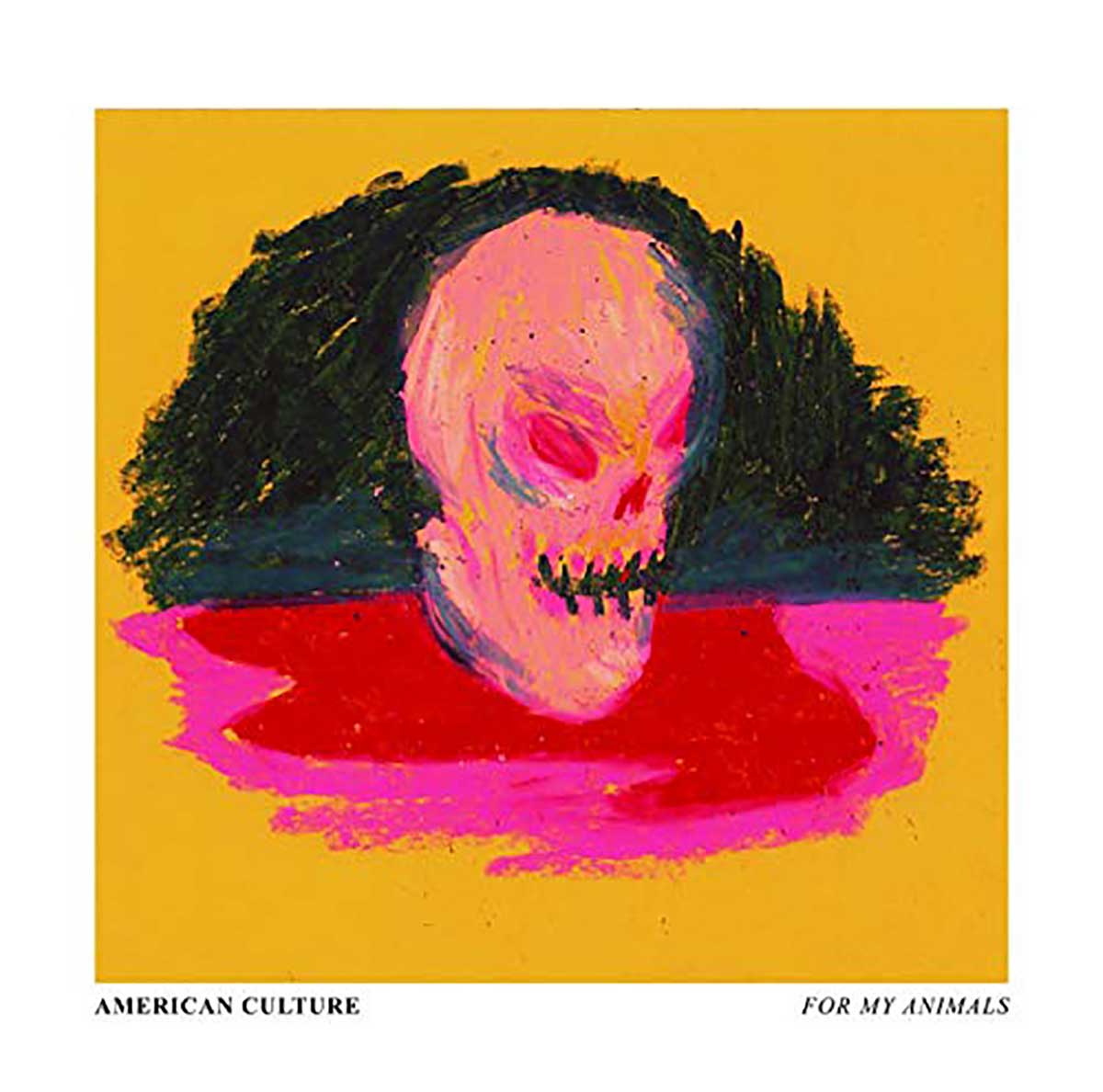 Six years after their sophomore outing, American Culture’s third effort, For My Animals (Happy Happy Birthday to Me Records, 2021), is a low-fi collection of fuzz-rock goodness, depicting the life of a road-weary, DIY garage band, ironically released in a year touring was all but completely halted for everyone. And while you can stream the 15-song album on your platform of choice, it was released on vinyl, which is where it really needs to be enjoyed. You check it out at americanculture.bandcamp.com. 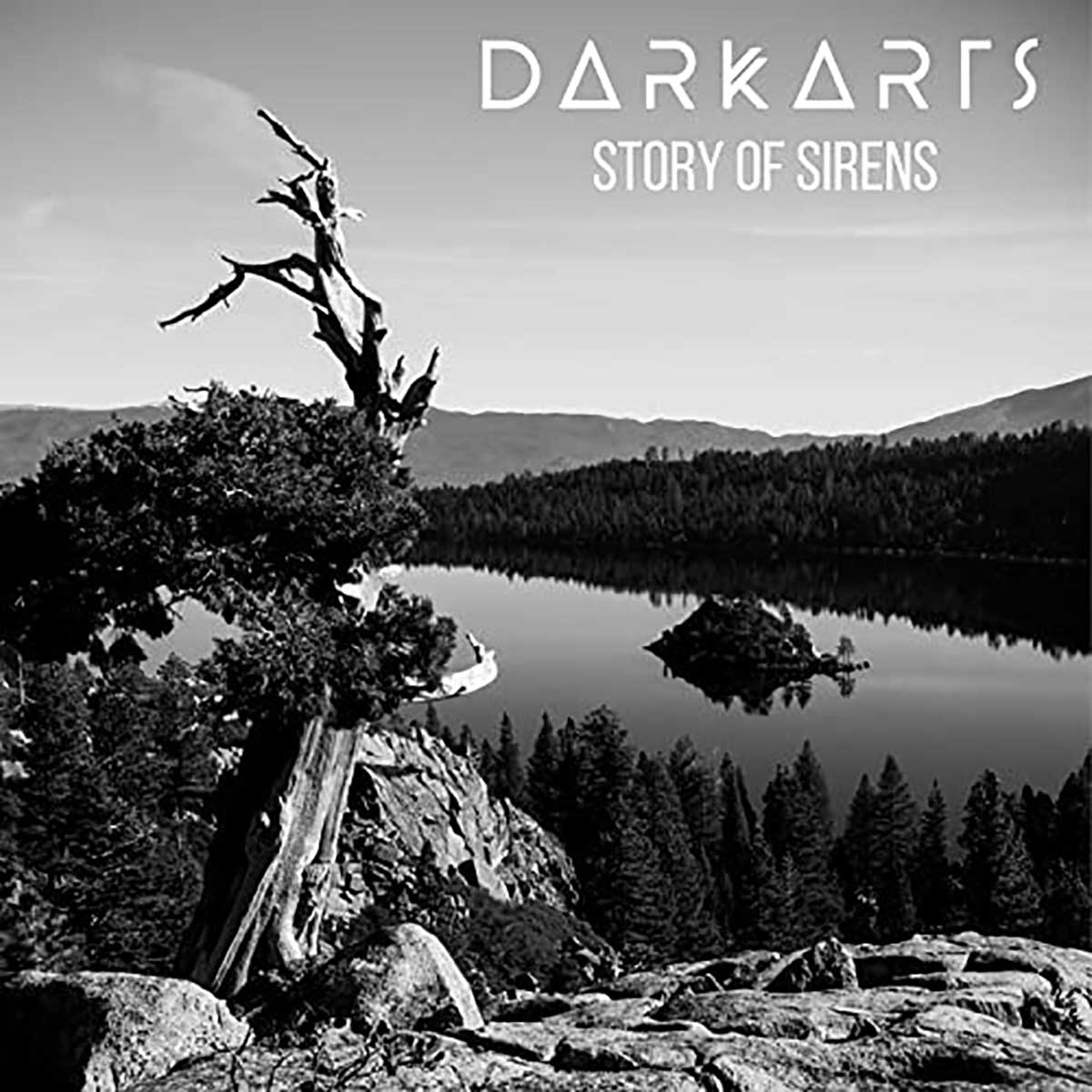 The haunting first few refrains of “Lady,” the fifth track from Darkarts’ latest EP Story of Sirens immediately recalls The Cranberries’ Niall Quinn’s style. There are other parallels within in the song compositions to the iconic ‘90s indie rock band, but that’s all just a dash of influence; Darkarts does their own thing on this outing, a 10-track alternative rock that isn’t afraid to sprinkle in hints of operatic incandescence one pulsing rock rhythms. Check it out at darkartsband.com.

Slated to drop in December, Larrabee’s latest effort is an introspective 15-track collection of lo-fi indie rock flavored with notes of grunge and vocal harmonies delivered by his sister Heather Larrabee. Recorded and produced by Kyle Jones (himself a long time Denver fixture who tracked the Flobots hit debut “Handlebars”), CO/CA is just a good old-fashioned rock album that delivers on every cut. Search for it on your favorite streaming service come mid-December.