The limited edition LP of V’s latest OST “Christmas Tree” is showing its global popularity through its pre-order sales!

Keep on reading to know more.

The LP version of “Christmas Tree” soon showed off its global popularity as it went live on various online music sites for pre-orders.

According to media outlets, all of the LPs were immediately sold out as of January 28 on sites such as Aladdin, K-Town4U, Kyobo Bookstore, and several domestic shop outlets and online shops. 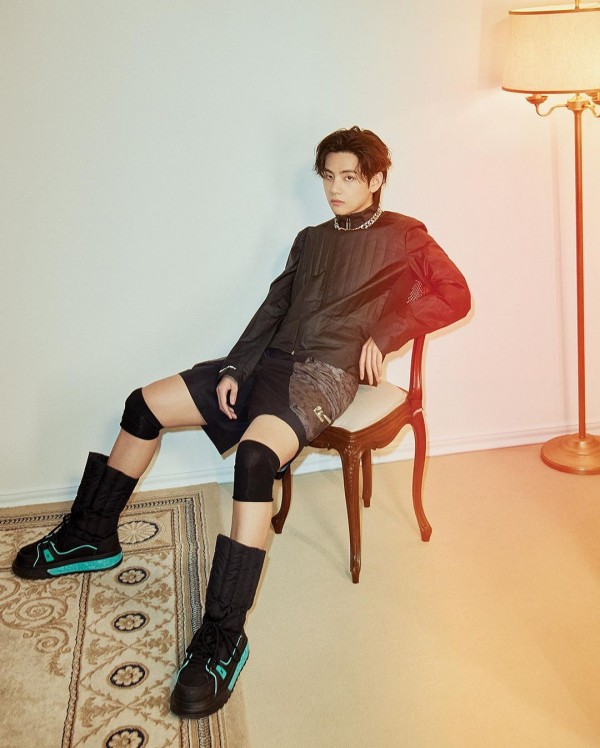 The LP vinyl was first revealed in the first episode of “Our Beloved Summer,” when the main character Choi Woong (played by Choi Woo Sik) played an LP in his studio.

The LP will come with designs on both of its sides, with Side A featuring the two main characters of the drama posing candidly, played by Choi Woo Sik and Kim Da Mi. While Side B will feature the design seen in Episode 1 containing a bundle of yellow flowers.

“Christmas Tree” was first released officially back on December 24 as the main theme song of the drama, which is played in several major melodrama scenes of “Our Beloved Summer.”

IN CASE YOU MISSED IT: BTS V Scores Historic Record on Billboard Global Excl. US as First Korean Male Soloist to Do So 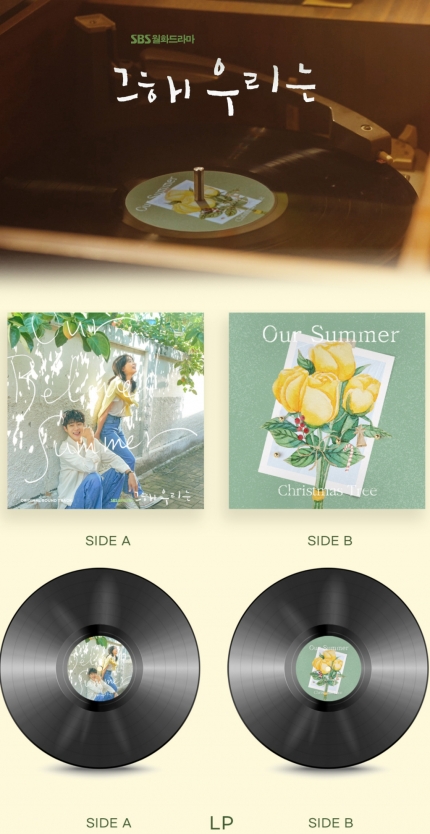 “Christmas Tree,” with V’s soothing voice, has helped raise the drama’s mood and bring more depth to the emotional lines delivered by the characters.

Since the release of “Christmas Tree,” the song has left a lingering impression in the hearts of many fans.

“Christmas Tree,” also made its debut at No. 79 on Billboard’s main single chart Hot 100, which is a weekly ranking of the most popular songs in the United States, and became the first Korean OST to ever make it on the international chart. 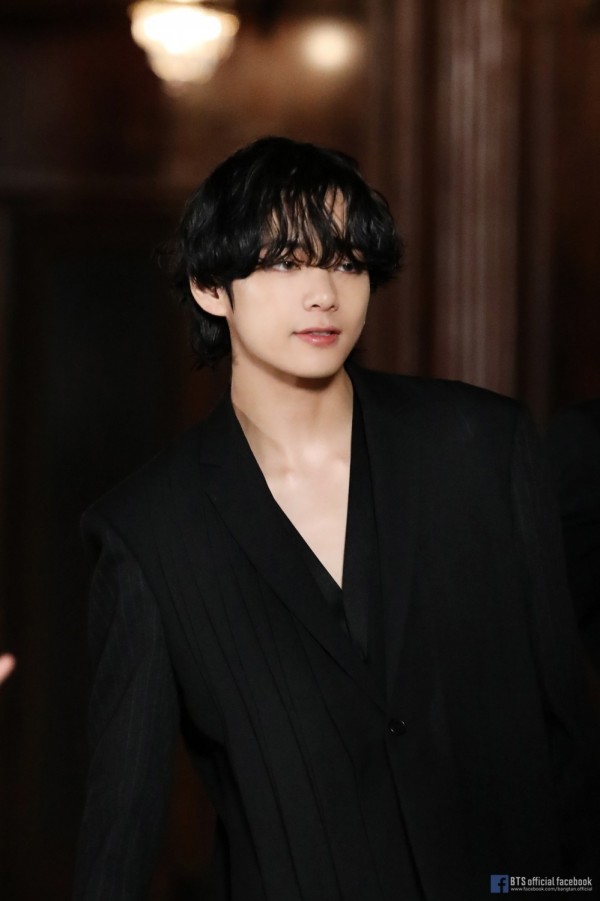 “Our Beloved Summer” also recently concluded its final episode back on January 25, and is gaining even more popularity worldwide with the help of the BTS member’s participation in the drama.

Which is your favorite OST from the drama?

IN CASE YOU MISSED IT: BTS V Extends Record as 5th Most-Followed K-pop Soloist on Spotify

Aside from being one of the many firsts, “Christmas Tree” also jumped 41 places over on Spotify Global, ranking at No. 155 with more than 827,000 streams added for the week, making V the “greatest gainer on Spotify’s global chart.”

He has also extended his record as the longest charting Korean male artist on Spotify’s global daily chart, having a record of being on the chart for 21 days.