After leaving his fans impressed with ‘Blue Dances’, Oliver Sean has kept people excited with the announcement on the latest release ‘Garage sessions Vol 2′. 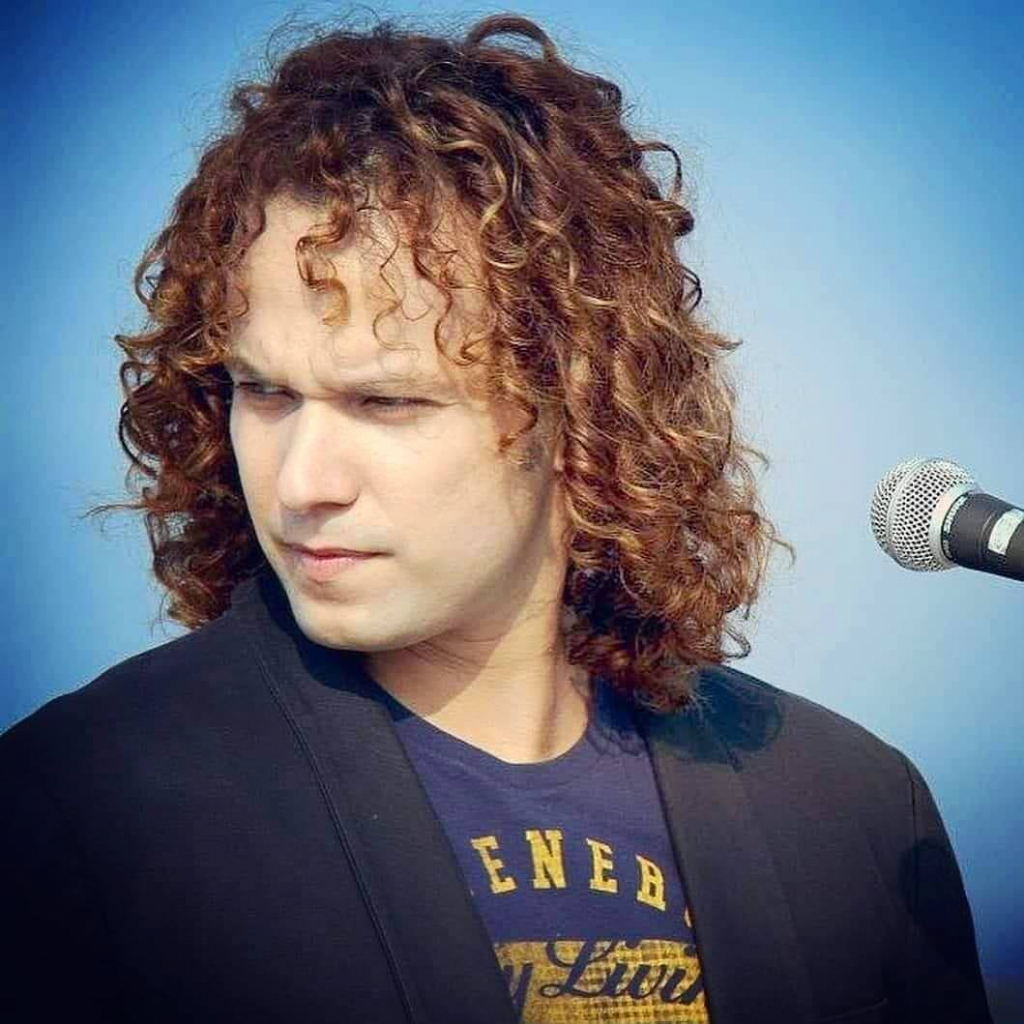 Artist Oliver Sean, with his expertise in music composition and deep understanding of songwriting, has given some brilliant and creative songs. Out of them, the most beautiful one is the ‘Blue Dances’. The intro of the song will compel you to listen to the full song as it makes you remind the south Asian Folk music.  The artist has shown his grip over music and expertise in singing in the song. The beats of the background music are very exotic and mix the music of various genres.  Listening to the song will make you feel his prowess in the field.

In the background music, the artist has incorporated the rhythm of 80s music. His experimental approach with music can be seen vividly with the song. The artist has combined the three most popular genres in one song: Rock, pop, and rap. The song ‘Doing That’ is a joyous and cheerful song that the artist has justified with his jolly vocals infused with positive emotion. The song will make you fall in love with the exquisite and mesmerizing voice of the artist Oliver Sean. It makes you feel what he feels during singing the song. The purpose-driven artist knows to choose the subject matter of his song. 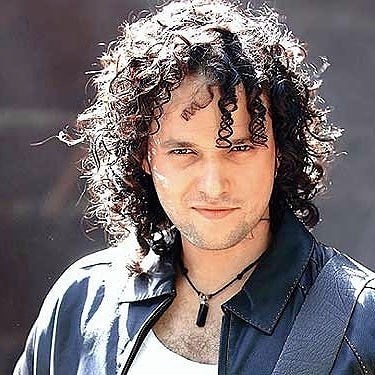 Now, all hearts are waiting for the latest release of the artist with his band, Oliver Sean Band. The album, titled, ‘Garage sessions Vol 2′, is going to be released in May this year. The previous volume of the album was a massive hit. The album garnered acclamation from the critics and audience. Moreover, it ended up #8 on the Billboard Blues Album charts and various 1’s across iTunes just a month ago. So, listen to the songs of the artist on YouTube. And stay tuned for the release of his album.

Check him out on Social Media:

Alicia Parker is a fashion enthusiast studying at the University of California. She contributes to Daily Music Roll as a music blogger and writes a review of various music on a daily basis