Besides articulating the general pathos and anger of Taiwanese youth, indie is the preferred musical genre of many young political activists 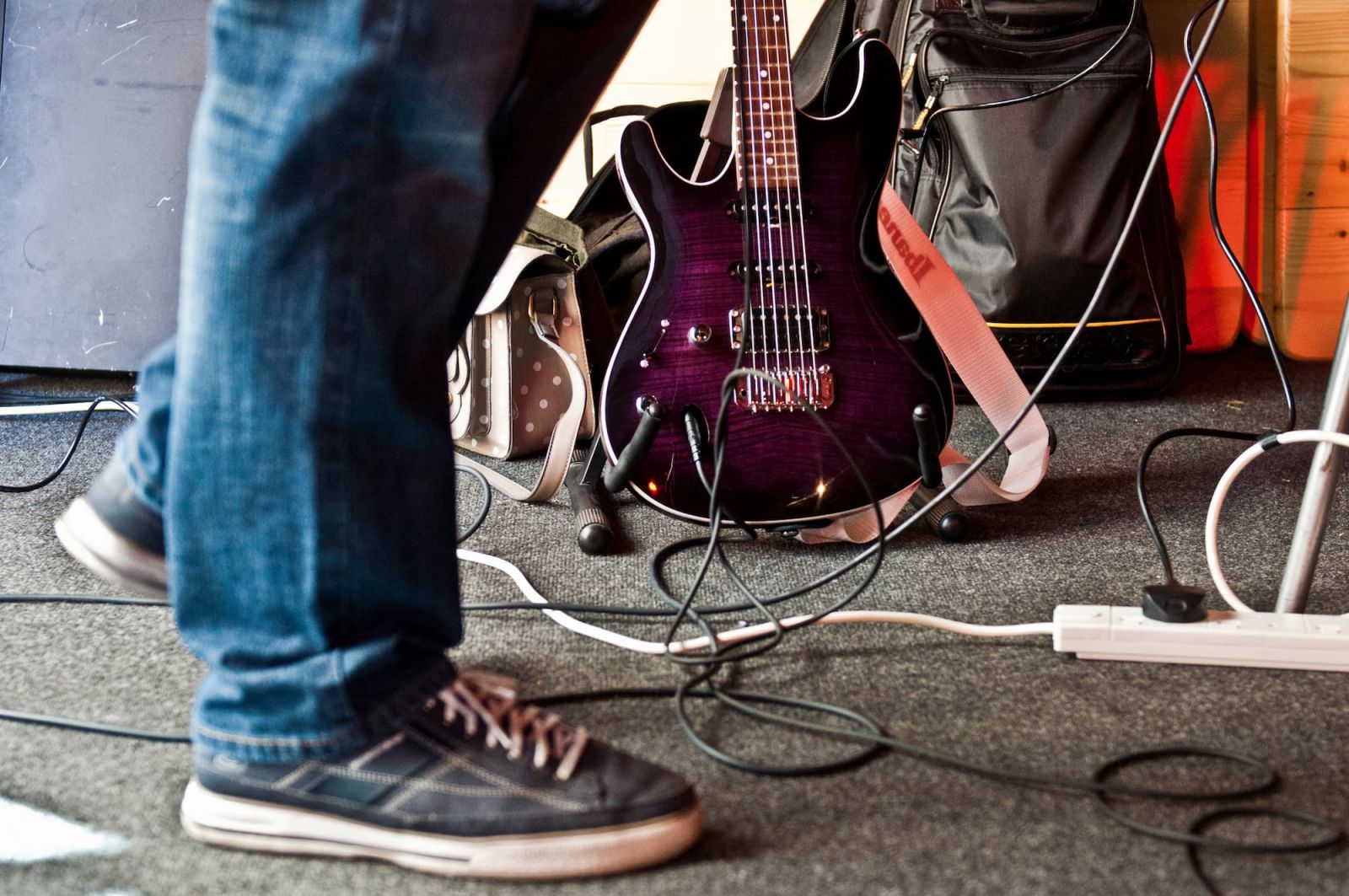 Indie bands have become surprisingly mainstream in Taiwan today. This, in many ways, has to do with political developments in Taiwanese society.

In particular, there was an increased focus on Taiwanese young people after the 2014 Sunflower Movement. In previous years, young people had been derided as a weak and soft “Strawberry Generation”, unable to make ends meet and subsisting off of “22K” salaries, unlike their boomer parents.

But the Sunflower Movement seemed to signify that young people had the ability to take charge of their future, that far from being weak, they were willing to take great political risks for their future. No longer were young people derided as incapable, but they came focused upon by Taiwanese society. This, in turn, also magnified focus on indie bands, indie being the preferred musical genre for young Taiwanese activists at the time.

Indie, in many ways, reflected the political orientation of the Sunflower Movement. Taiwanese young people listened to non-mainstream bands that tried to stick it out with their musical aesthetics, rather than give in to the mainstream and sell out. After all, the Sunflower Movement was a movement in protest of a free trade agreement that was to be signed with China, which the then-ruling Ma administration claimed would bring economic prosperity to Taiwan. There was perhaps a similarity in values.

Young people took the view that this would be to sell out Taiwan’s political freedoms to China, given that this was pushed for by the pro-unification KMT and there was concern about the self-censorship that would take place from allowing Chinese investment in Taiwan’s service sector industry. This is what led to the eruption of the Sunflower Movement in March 2014, as one of the largest youth-led protest movements in Taiwanese history, if not the largest.

It may be no surprise that President Tsai Ing-wen, who rode into power in the aftermath of the Sunflower Movement, signaled the significance of indie rock to this generation of Taiwanese young people herself. Indie rock band Fire EX, which provided the “theme song” of the Sunflower Movement, played Tsai’s presidential inauguration for both her first and second terms. In many ways, Fire EX was taking over a role previously occupied by May Day, as a pro-Taiwan band that sang in Taiwanese Hokkien, though May Day eventually drifted towards Mandarin songs with wider success.

In particular, indie rock was seen as articulating the pathos and anger of Taiwanese young people, as reflected in protest as the Sunflower Movement. The band that was perhaps seen as best summing this up was No Party for Cao Dong, formed by a group of art students at the Taipei National University of the Arts. No Party for Cao Dong’s lyrics sing of economic disenfranchisement, hardship and lack of opportunity, rage, and disenchantment.

As a group that catapulted to fame after the Sunflower Movement, emerging in the movement’s wake, the band was seen as capturing the spirit of the era. As with many other indie artists, No Party for Cao Dong’s initial fame was Internet-driven, with a few songs uploaded to YouTube by the band becoming viral hits.

Since then, one has seen the universalisation of the indie aesthetic. This extends far beyond indie rock, but also with regards to hip hop, jazz, electronic music, and other musical stylings. One has witnessed the popularity of hip hop acts as Leo Wang, or DJ Didilong, the retro stylings of Sunset Rollercoaster, the surreal psychedelic rock of Amazing Group, electronic-influenced acts such as Indigenous singer-songwriter A-Bao, or jazz and RnB influenced 9m88. Although indie rock seems to be where Taiwanese indie music as a whole is most political, indie acts seem to broadly share an ethos of eschewing mainstream conventions.

Sometimes musical trends seem quite directly related to identity trends. For example, the rise of DJ Didilong in 2016 was around the time of Tsai’s first presidential victory and took place in a context in which a strong emphasis on Taiwanese identity may have been popular. DJ Didilong rose to fame after a music video, Taipei Didilong, became a viral hit. The visual language of the MV seemed drawn from the Taiwanese New Wave, as well as the film of Wong Kar-wai to some extent, but emphasising a strong visual “Taiwanese-ness.”

The rise of a DJ Didilong, as with No Party for Cao Dong and countless other acts, points to the significance of viral fame for indie artists. But some artists become famous not only because of their music, but because of their aesthetic or personal style, of which Didilong is a notable example. The rise of such figures is usually driven by social media, particularly Instagram.