While many people grew up listening to The Jesus and Mary Chain, my most memorable encounter with their music was in a bungalow-esque cafe in Shanghai’s Putuo District, at Guangzhou-based band yourboyfriendsucks’s concert. As I made my way around a large, fenced-in park thinking I must have gone to the wrong place, I eventually found an entrance and followed bucket hat-clad kids, who led me to a 20-minute-long line, where I was informed that the show was sold out. After more than 30 minutes of loitering, the girl at the door told me I could squeeze in, and after three local supporting acts finished their sets all bathed in the confetti-colored light of fairy strands, the band kicked off their show with the heartbreaking, reverberating intro to ‘Just Like Honey.’

That was my introduction to Chinese indie music, and yourboyfriendsucks’ Episode 01 became the most played EP on my iTunes in 2016. “When we first started, we realized we all loved The Jesus and Mary Chain, so we tried to be a shoegaze band,” yourboyfriendsucks guitarist Howie tells me. It’s why the Guangzhou-based indie band opened all of their shows with TJAMC’s most famous song, and why the cover made its way onto their EP. 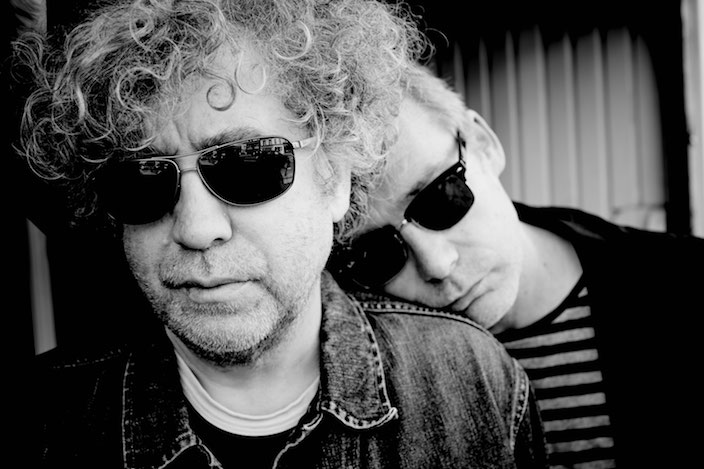 Since the founding of The Jesus and Mary Chain in 1983, former and current members of the Scottish alt-rock band have influenced indie, shoegaze and mainstream acts from yourboyfriendsucks to My Bloody Valentine, Black Rebel Motorcycle Club and the Dum Dum Girls. Later this month, brothers Jim and William Reid, Scott Von Ryper, Brian Young and Mark Crozer are embarking on the band’s first China tour since 2012.

While the band draws on the musical stylings of The Velvet Underground with loose, relaxed guitars and vocals, they quickly became one of Britain’s most controversial acts for their violence-inducing gigs during the 1980s. Watch any playback of their early performances on YouTube and you can see the crowd getting riled up as Jim Reid sways in front of the microphone, often pushing over the mic stand by the time he’s done, as other band members drop instruments and sit on the stage.

The Jesus Mary and Chain blew up overnight in the UK with their debut 1984 single, ‘Upside Down.’ But due to their excessive alcohol consumption and their blase onstage behavior, which often led to riots at the venues, the band struggled to get booked for gigs. Two major performances at the North London Polytechnic and Electric Ballroom in Camden even landed them on blacklists across the country in 1985.  “It didn’t bother us too much. It was always the band’s plan to shake a rather stale music business up, and to us, this illustrated that we were on track to do just that,” Jim Reid tells me, as he emanates an unbridled demeanor that lasts throughout our conversation.

The band addressed this by showing up, claiming to be one of the supporting acts and playing only a handful of songs before making quick exits, though they rarely escaped the venue unscathed. “We used to regularly get beaten up by the so-called security. Sometimes it would be guys that we had actually paid to be our bodyguards. By the end of the night, they would have had enough and threatened us with physical violence… we were often very drunk [by then].”

What made The Jesus and Mary Chain stand out was a combination of their poetic lyrics about sex, complete lack of showmanship and a comic honesty that turned into a new breed of apathy, offering a refreshing contrast to the already established British punk scene. That attitude and sound have turned into a constant for today’s indie, alternative and shoegaze genres, and speaks to the far-reaching influence these two would go on to have. It’s why in 2016 an indie band in a bungalow cafe in Shanghai opened with a cover of their song. It’s also why the team behind Coachella spent years trying to get them to regroup after they broke up in 2000, which eventually happened in 2007 when they headlined the festival alongside Scarlett Johansson. 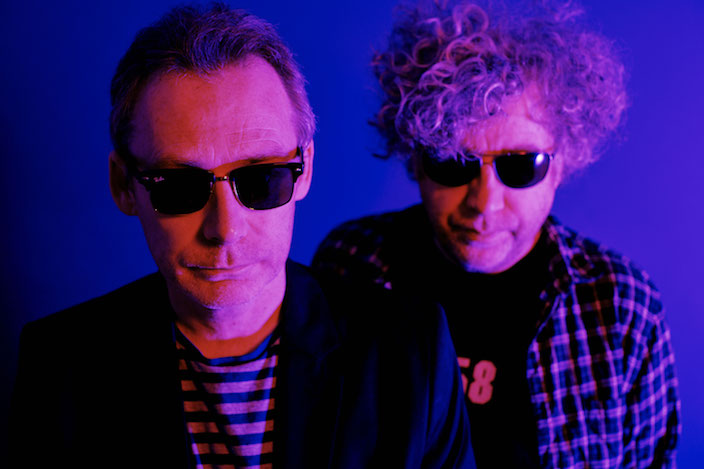 “The reunion was not necessarily intended to be permanent. But since my brother and I managed to not inflict any serious injuries on each other, we regarded it as a success and decided to continue,” Reid says. Since then, they’ve recorded another album, Damage and Joy, and played all over the world, all while they continue to influence emerging acts in every pocket of the globe. More than 30 years after their controversial coinage, the band no longer has a problem landing bookings. Getting tickets to their shows is the hardest part.