Available to order from www.bigfinish.com

Guess who’s back? Back again. The down-to-earth Ninth Doctor returns for a brand-new box set of full-cast audio dramas, due for release in May 2022 from Big Finish Productions.

Time and again, the Doctor finds himself returning to his favourite planet. Dropping in on history or the present-day, whether it’s kings, commuters or ordinary people, he’s never met anyone who wasn’t important…

Christopher Eccleston reprises the role of the Ninth incarnation of the Doctor, first seen on BBC television in 2005, to embark on three Earth-based adventures. He encounters a fairytale-esque villain, travels to Moscow in 1605 and, in the closing story, crashes a family’s New Year’s gathering.

Doctor Who – The Ninth Doctor Adventures triple LP vinyls are strictly limited to a pressing of 1,000 per volume, and can be ordered at £35.99 each, or £132 for the bundle of all four albums, again exclusively at the Big Finish website.

Please note: the vinyl editions do not include any behind-the-scenes extras. However, listeners purchasing vinyl LP editions will receive a download of the story automatically and be given access to the CD edits as a bonus download. Episodes will be edited specifically for the vinyl format, presented as 2 episodes, one on each side, each with opening and closing music. In addition, all pre-orders of the vinyl will also receive the behind the extras as a bonus download.

The three fantastic stories included in this box set are as follows:

Doctor Who — The Ninth Doctor Adventures: Back to Earth is now available to pre-order as a collector’s edition CD box set (+ download for just £24.99) or on download (for just £19.99) from www.bigfinish.com.

Products are sold in £ sterling on Big Finish’s website but will be converted to local currency upon checkout.

Big Finish is currently operating a digital-first release schedule. The mail-out of collector’s edition CDs may be delayed due to factors beyond our control, but all purchases of this release unlock a digital copy that can be immediately downloaded or played on the Big Finish app from the release date. 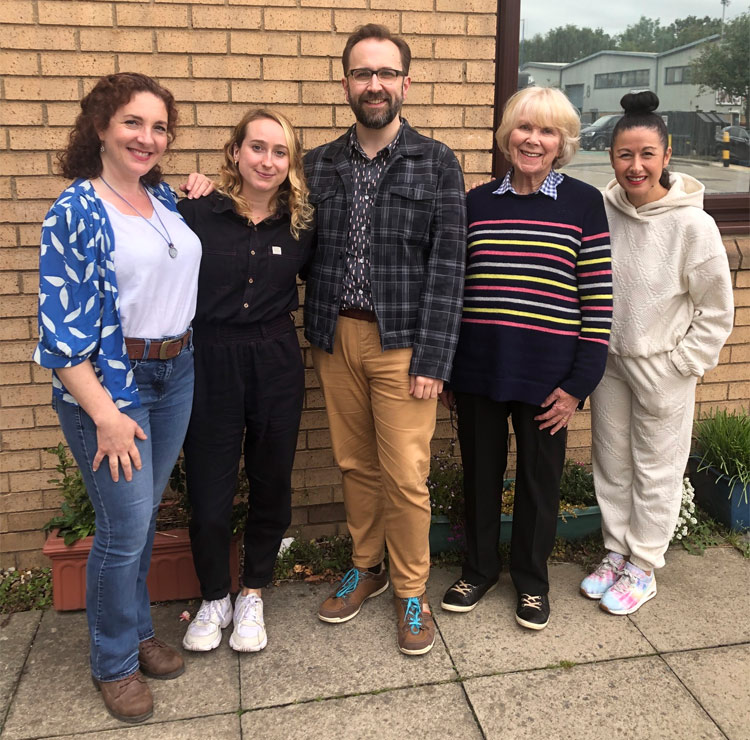 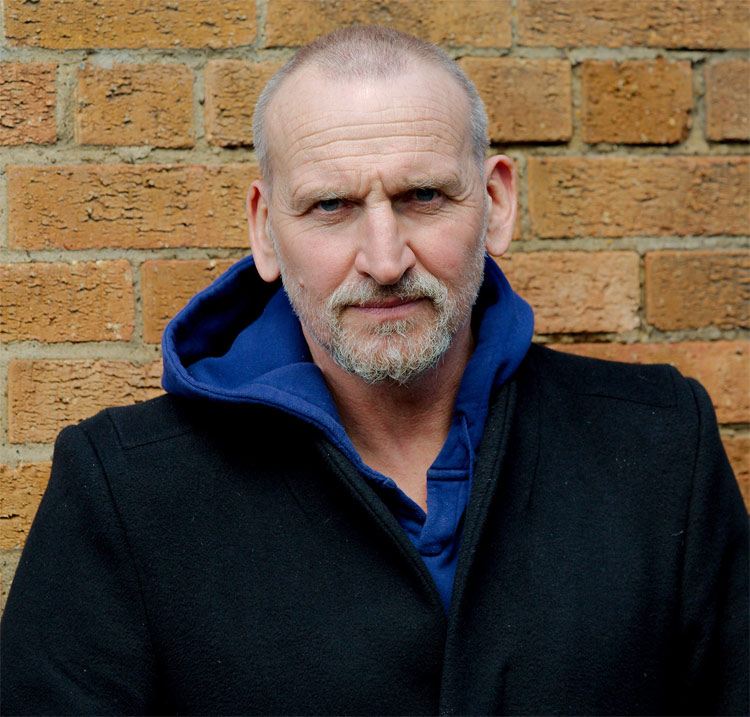