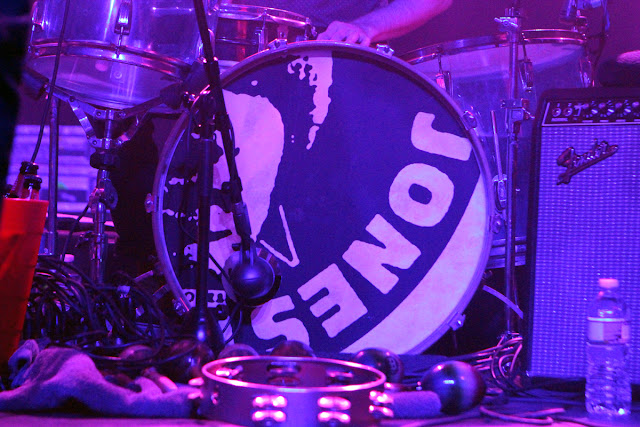 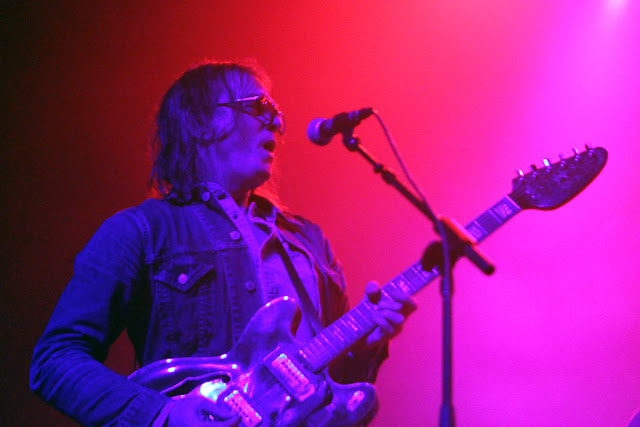 BRIAN JONESTOWN MASSACRE INTERVIEW 2018
I was able to speak with Anton Newcombe, leader of the
Brian Jonestown Massacre, before they play Levitation in , and begin their US Tour. A Recordings have
announced the June 1st release of the Brian Jonestown Massacre’s 17th album, Something Else. They promise another full
length album within the year. The BJM has been very active since I last spoke
to Anton Newcombe in 2014. They have toured heavily and have released several
albums since Revelation in 2014. These albums include Musique de Film Imaginé (2015), Mini Album Thingy Wingy (2015), Third World Pyramid (2016) and Don’t Get Lost (2017). In this interview, I focused
on the present and the new album and tour. Previous history of the band has
been explored in these previous interviews: 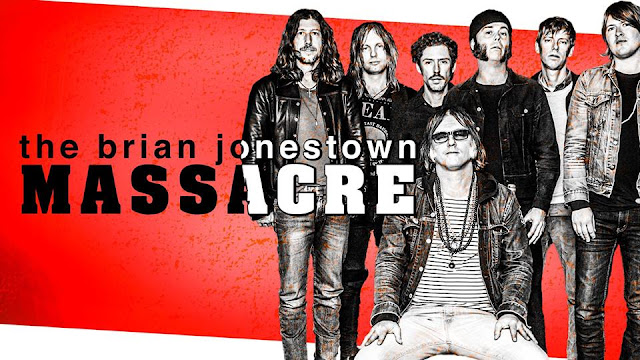 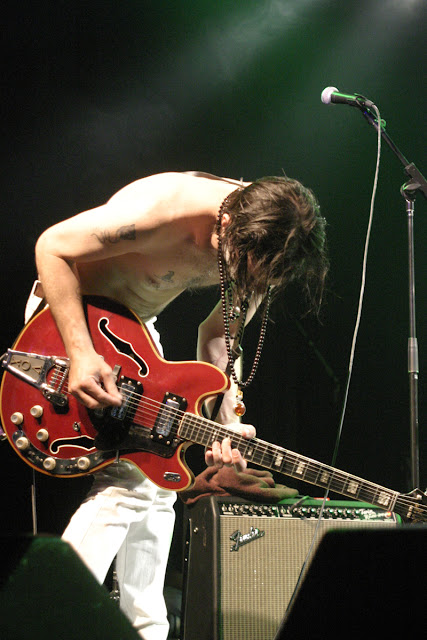 Anton:
I just recorded a record with Roman Polanski’s wife. I met Roman wife in . It’s me and The Limiñanas backing Emmanuelle Seigner. It
will come out later this year. She’s a great singer.

: I was reading about Greg Shaw recently in some rock history book.
What do you think of his idea about Garage Rock vs Psychedelia?
Anton: That was cool.
It started out when Greg Shaw was in High School. His dad got him a ditto
machine. He did a fanzine about sci-fi comics. He was interviewing people like
Phllip K. Dick. He figured it out when he was a teenager. And then the Beau
Brummels came out and he was into that.
: He was a supporter of Garage Rock and was against the expansion into
psychedelic rock.
Anton: I am influenced
by it all but it doesn’t have a face. They were all influenced by the blues and
the echoes of that. The Standells “Dirty Water” is covering a lot of the same
ground as The Rolling Stones and The Yardbirds. There is an overlap with the
early American garage bands. All the natural organic stuff I really like. It’s
folk music. It’s music by the people and for the people. Garage rock is a
suburban thing. It’s not based in rock specifically. It’s more influenced by
jamming in your parent’s garage.
: All the guitars were produced in . Fender and Rickenbacker.
: Hank Marvin of The Shadows had the first Fender guitar that he
brought to .
Anton: That’s funny.
In the Tess Parks band, Roy Meehan, his father is Tony Meehan, who was the
drummer of The Shadows. That’s another connection.
: It seems like many musicians start out in a pure place, and then get
burned out by the industry or the market place. Some of them may start out in
the safety of the suburbs, or in the gospel choir. But it’s like they make a
deal with the devil, and they are corrupted, and become bitter or worse. Have
you any experiences like that?
Anton: There was a lot
of stuff that couldn’t be shown in the movie DIG! The whole point of that movie
was we had spy cameras. We filmed the whole process of the label courting me. They
were sending people who were acting like scouts for Warner Brothers or Virgin.
They were sending people who were in fact Swiss hookers. They would send this
girl with a plastic bag of coke saying “I work for Interscope. I have a credit
card. My boss is interested in signing you guys.” It was like that soon after
we met the Dandy Warhols and there was a buzz around both bands. It was before
Ondi Timoner came on the scene.
: What I like about Stiff Little Fingers is that they released a record
with an independent label like Rough Trade. The punk bands before them all
signed with the majors and it didn’t work. I don’t think BJM needed to be on a
major label.

Anton: I was looking
for a situation where I could record more stuff. I didn’t want labels dictating
what I was going to do. They were telling me “We want you to be the next Kurt
Cobain.” I was telling that “I didn’t want to be the next Kurt Cobain.” The
problem I have with Echo and The Bunnymen when they started producing their own
shit for an imaginary radio demographic in the 1980s, and all that reverb gated
and that drum snare sound, is that it is a bad 1980s sound that dates
everything. I like the real raw jazz thing. I like the sound of Jimi Hendrix’s
first record. And then there’s question of how do you record a band like My
Bloody Valentine? No record label could figure it out. There was no point of
reference for a person like me to explain what I was interested in doing. 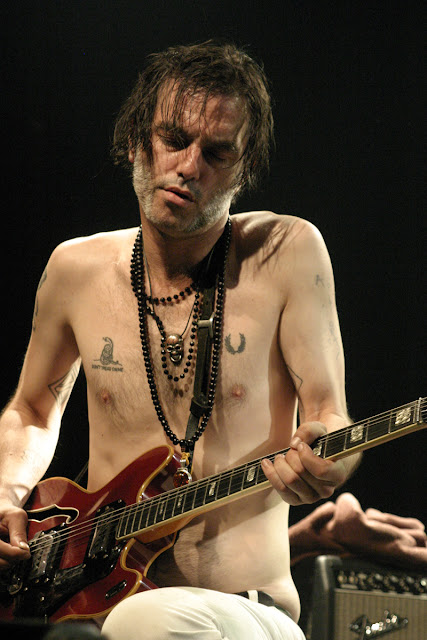 All photos by BEV DAVIES