In celebration of the 60th anniversary of John Coltrane’s My Favorite Things, Rhino has announced a remastered deluxe edition of the album, slated for release on May 20th.

Available both on CD and vinyl, My Favorite Things 60th Anniversary Deluxe Edition was remastered from the original tapes and features new stereo and mono mixes, the latter of which was once believed lost. The 2xLP comes packaged in a replica of the original record sleeve that contains a booklet featuring rare photos and new liner notes penned by acclaimed music journalist/author Ben Ratliff.

“For a record that so many people listened to, the LP version of ‘My Favorite Things’ travels impressively far; it demonstrably goes somewhere,” Ratliff wrote. “It also remains ambivalent through its juxtaposition of E major and E minor. It spins you around; it gives you enough of the pleasant impression, sometimes, that you don’t know where you are or what song you’re in. It is a remarkable cross of extremism and tact.”

Originally released in March 1961, My Favorite Things was Coltrane’s first album to feature him playing soprano saxophone, most notably on the title track written by Rodgers and Hammerstein for The Sound of Music musical. A radio edit of Coltrane’s rendition of “My Favorite Things” was a hit, helping to introduce him to a wider audience. The LP was inducted into the Grammy Hall of Fame in 1998 and certified Gold in 2018.

“‘My Favorite Things’ is my favorite piece of everything we’ve recorded,” Coltrane told Jazz Hot magazine in 1962. “I don’t think I’d like to redo it in any other way, although all the other records I’ve done could be improved by a few details. This waltz is fantastic: when you play it slowly, it has a ‘gospel’ aspect, which is not at all unpleasant; when you play it fast, it has certain other undeniable qualities. It’s very interesting to discover a terrain that renews itself according to the impulse that you give it; that’s the reason why we don’t always play this tune in the same tempo.”

Pre-orders are available now. Check out the artwork and tracklist below. 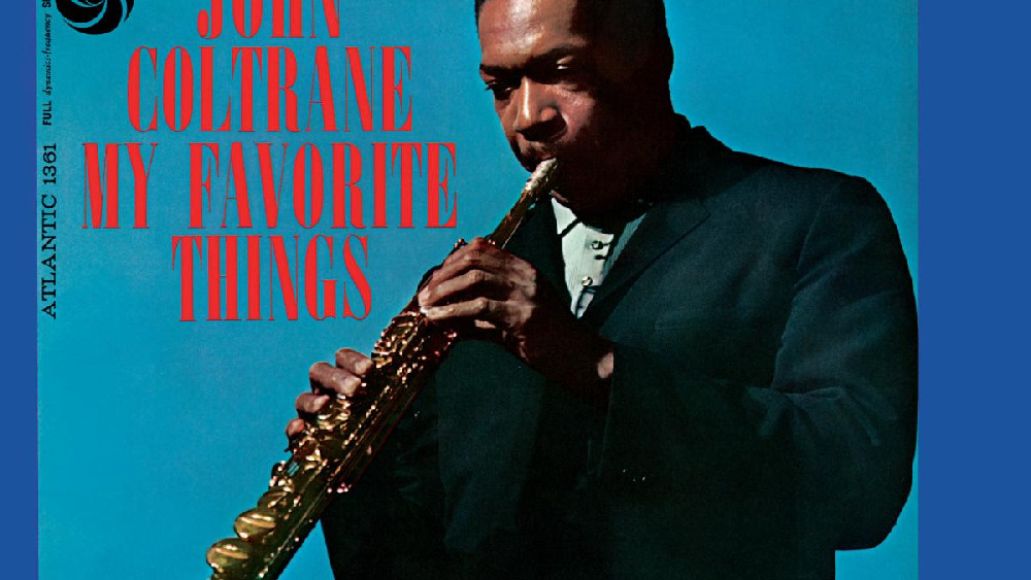 May 23, 2022 9
Bank of England tells ministers to intervene on digital currency ‘programming’