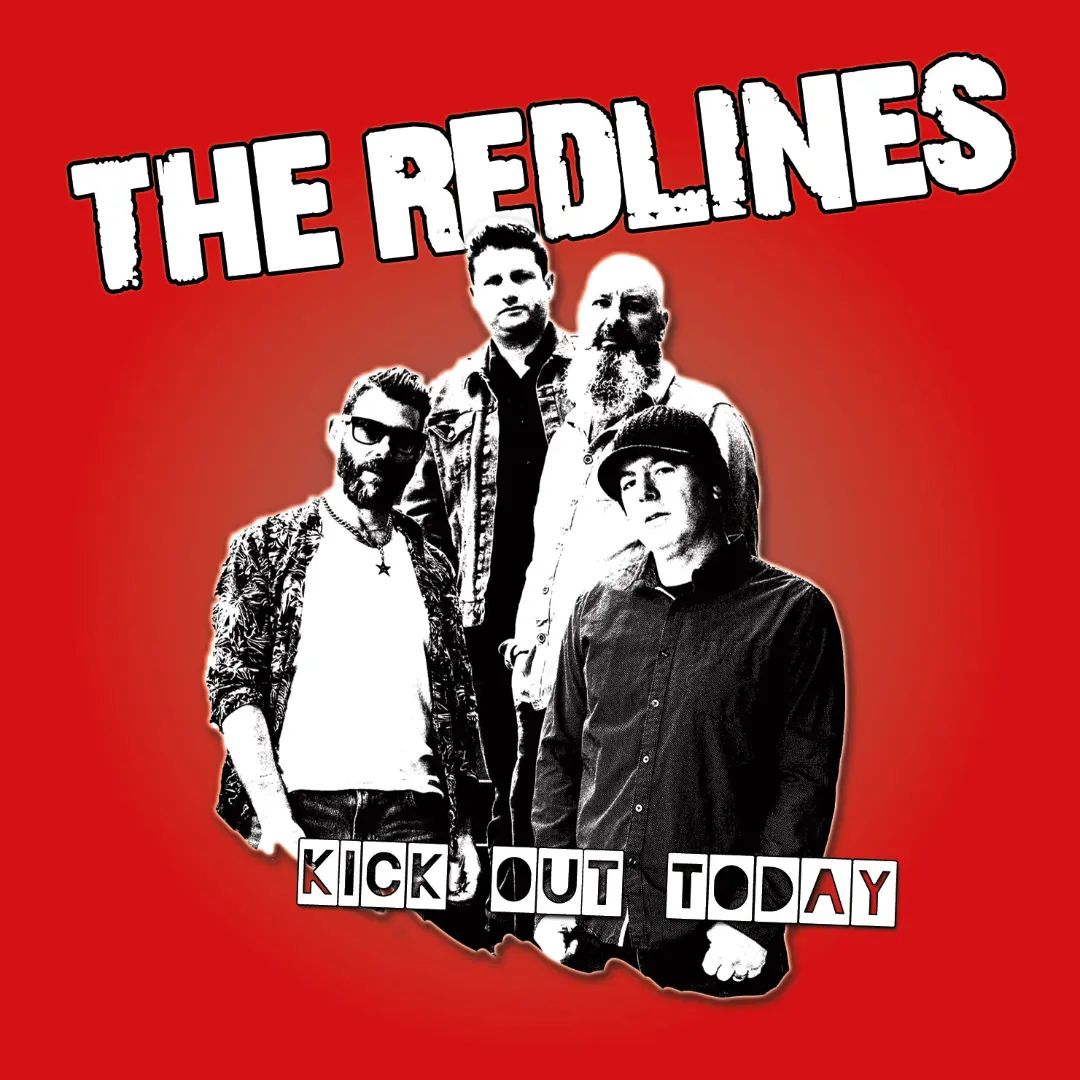 The Redlines are an alternative rock band from Pittsburgh US, whose infectious music goes back to the roots of guitar-laden music and revives the raw appeals of Americana. Comprised of Brian Seese and Jason Lizzi on lead vocals and guitar, Tony Vinski on bass, and Sandro Campagna on drums, The Redlines are the real deal, that make music to sing along and stamp your feet. Through the dual harmonies and raw delivery, The Redlines evoke a sense of brotherhood, that reinforces the tribal appeal of post-punk and swigs a few beers in the backyard of garage-rock. It’s music that reaches out to a wide audience, whilst revisiting the past glories of a golden age.

Following the success of their EP “This Road Can Go On” in 2016 and their album “Bones Under The Morning”, released in 2021, The Redlines have been busy working on their latest EP “Kick Out Today” which is testament to the band’s diversity and skill at blending classic rock n roll with a contemporary sheen. Released on 22nd April 2022, via Psychodaisy Records, the EP has been selected as my “EP of the Week”.

My Radio stomps from the terraces of post-punk, whilst strumming in the back alleys of punk-blues. It’s a catchy track, whose  robust riffs zig-zag  under the spot lights of garage rock and recharges the batteries of alt-rock. Along with the relaying vocals, My Radio transmits from the station of new wave, whilst reviving the DIY ethos of classic punk.

Runnin’ With the Pack preens from the backdoors of glam rock, whilst shining from the shadows of art-rock. It’s an adrenaline infused track, that pulsates from the heart of post-punk and races with an unstoppable force.

Back to Square One time travels to the origins of 60s psychedelia and wanders through the farfisa fog. It’s a melancholic breeze of neo-blues that rises from the sunset of neo-soul and jangles from the underground of Paisley powerpop. Along with the dual vocals, Back to Square One creates a gospel-esque collective, that goes back to the roots of Americana  and shines in solidarity.

T-Bird is a rockabilly romance that strums under the moonlight and revives in the side streets of garage rock. Through the jangly riffs and pulsating beats, T-Bird flaps its wings of neo-blues, whilst free-styling down the roads of new-wave.