Love it or leave it, Record Store Day has undoubtedly become a cultural phenomenon. Hardcore collectors and casual enthusiasts alike get an opportunity to dig for hard to come by and potentially lucrative limited-edition records. Though many releases are “limited,” they are often printed in the thousands of copies, which tends to inhibit large increases in value. However, there are a few rare Record Store Day releases that have increased astronomically in price and are now worth a small fortune. Some are due to being secret small-batch Easter eggs, many due to high demand, and others almost unexplainably so.

Granted, some of you might not agree with my classification of a fortune, but the last time this collector dropped more than $200 on a release was never, and not for lack of wanting. Also, side note on my methodology: It was haphazard, and I may have missed some expensive Record Store Day releases. Feel free to help me out in the comments. However, I did take the liberty of excluding Black Friday Record Store Day releases and Record Store Day test pressings. Guess that makes me somewhat of a purist.

That said, let’s take a peek at some of the most expensive Record Store Day releases, as measured by their median sale value in the Discogs Marketplace. Many of these high-priced Record Store Day releases are currently on sale for much more than the median in the marketplace, indicating that they can and will continue to go up in value. For those that have yet to be sold via Discogs, I have listed the lowest current for sale price in the marketplace. 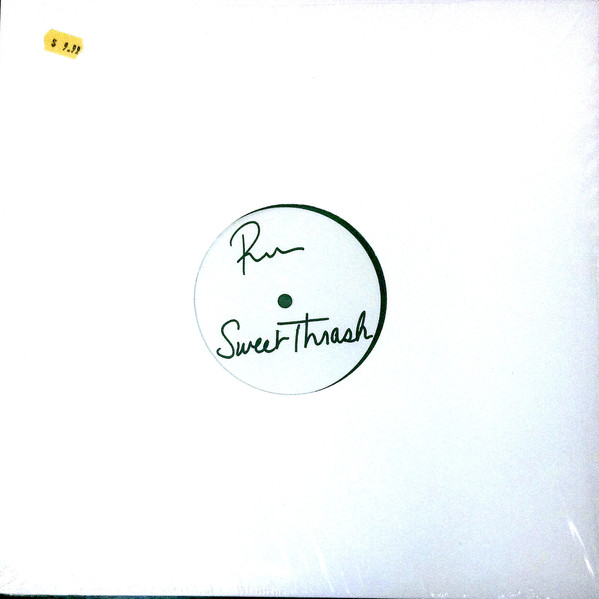 Median Sale Price: $985.53
RSD 2015
Notes: Paul McCartney self-released and signed this secret easter egg. The first wave of records appeared in select shops in the UK on April 6-7, 2015. A handful of shops in the US received a single copy and were instructed to not advertise it or include it with the rest of the RSD releases, but to hide it under the Paul McCartney section on Record Store Day. Each side contains a different unreleased alternate mix of “Hope For The Future”. Limited to 100 copies worldwide. 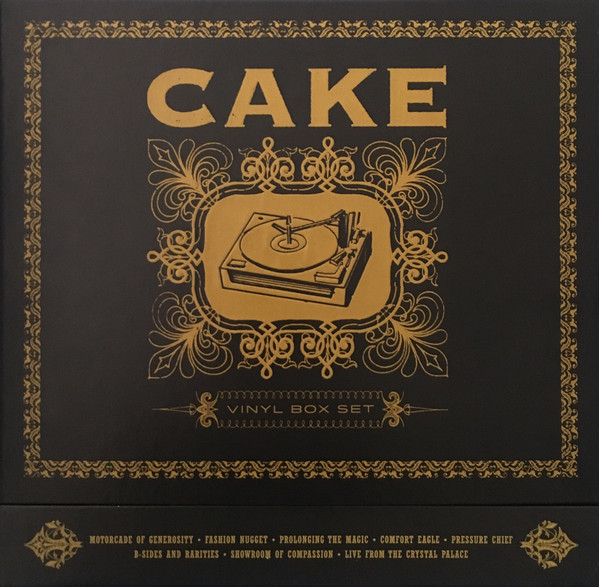 Median Sale Price: $565.27
RSD 2014
Notes: This impressive collection of 8 records was slated for release during RSD 2013, then delayed to RSD 2014. The Cake Vinyl Box Set was released in a limited batch of 900 copies, with additional copies made available the following week via the Cake web store. This is the highest-priced box set in the list, but as a rule of thumb, box sets tend to retain or gain value more reliably than single releases. 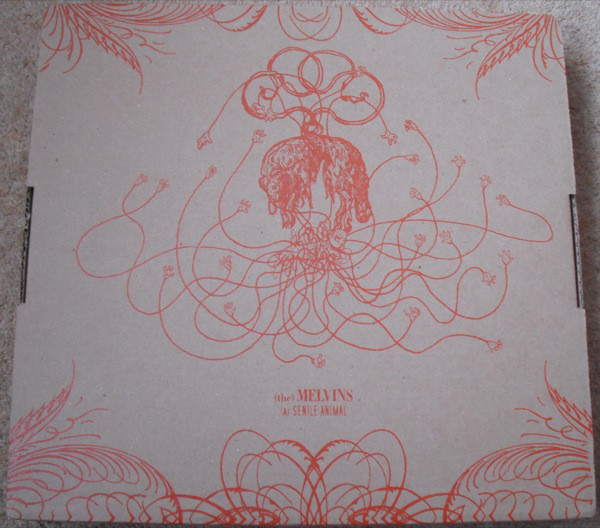 Median Sale Price: $350.00
RSD 2010
Notes: The very rare orange version of this original box set was limited to 35 copies. Sold in store and online by Vacation Vinyl in Los Angeles, CA (edit: they are not closed as I previously stated, just moved spaces. Thanks for the tip WalterYetman). Each box is hand numbered, -1 to -35, contains a belt buckle and ‘Your Disease Spread Quick’ comic book signed, numbered and doodled by Tom Neely. 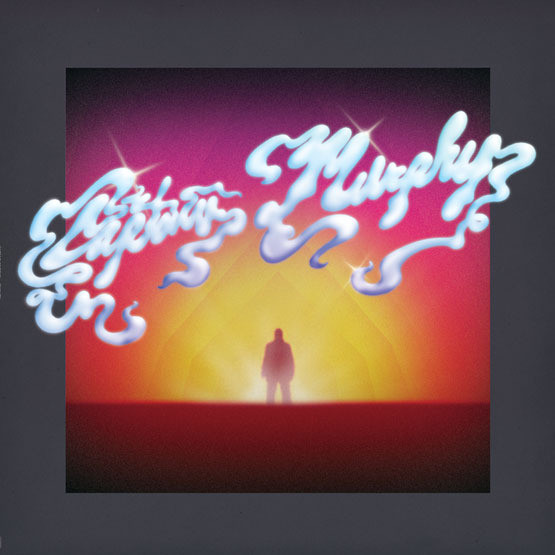 Median Sale Price: $307.30
RSD 2013
Notes: This one is a stretch, as it was primarily distributed via an online flash sale, but they did release 100 into the wild on Record Store Day 2013 so it’s squeaking on to this list. Duality a killer album by Flying Lotus’s moniker Captain Murphy that is unlikely to ever be officially released again due to the amount of controversial, hard to credit, samples on the album. There are allegedly 1,000 copies of the Duality vinyl worldwide. 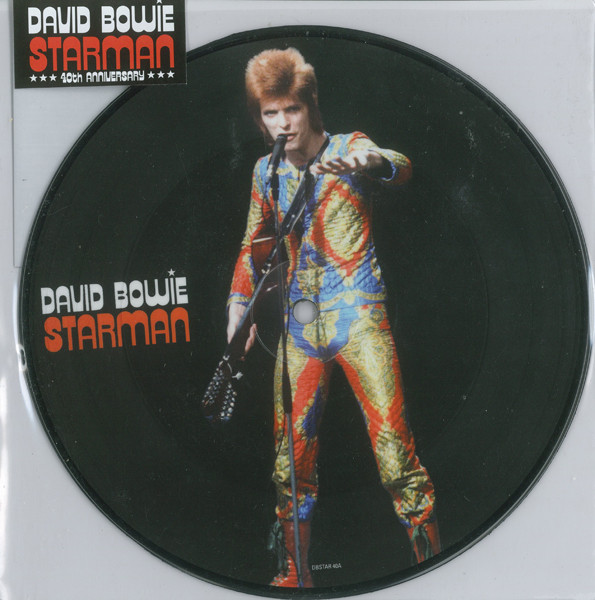 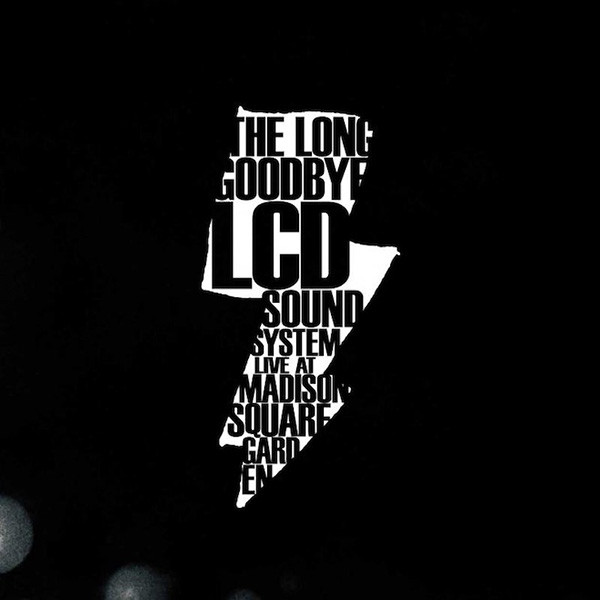 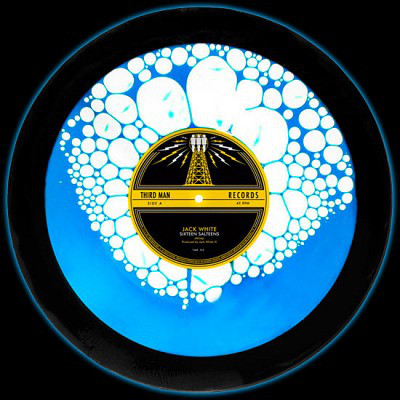 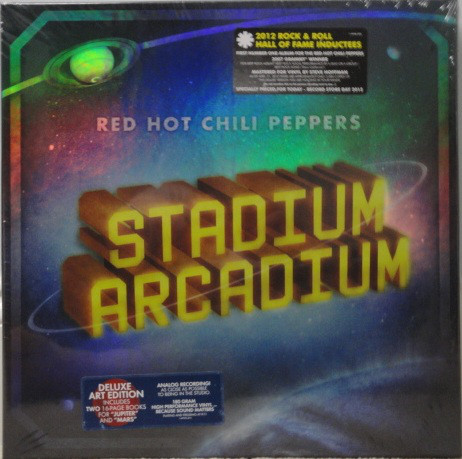 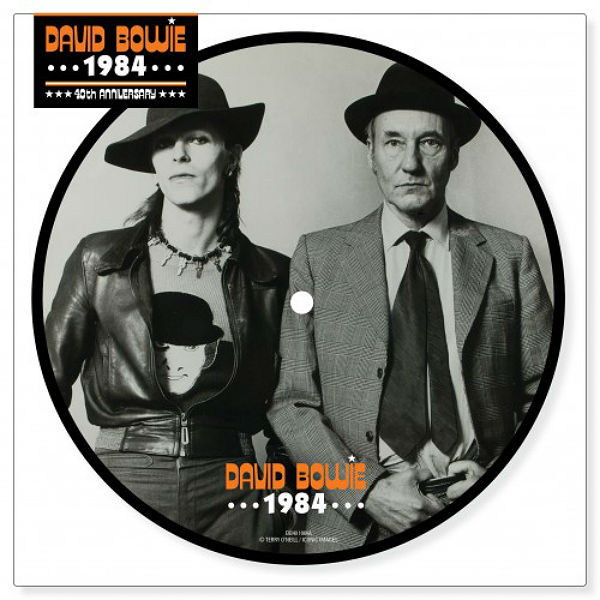 Median Sale Price: $155.00
RSD 2014
Notes: Heed my words – people love David Bowie picture discs. This causes them to skyrocket in value, according to that one economics class I took. Something about high demand and a limited supply of 4,000 copies causes this Record Store Day release to be worth more than $200 on the Discogs Marketplace.

This is not an exhaustive list by any means, and we may have missed a few valuable Record Store Day releases. If you have any to add, feel free to drop them in the comments. Grazi and happy hunting during Record Store Day 2019!

Interested in joining the passionate community of music lovers at Discogs? Sign up for an account to track your Collection, start a Wantlist and shop for thousands of music releases in the Discogs Marketplace!