Track Of The Day  BRACHKO

Born and living not far from the French border, and having also some lineage in Languedoc, it was not difficult, probably also due to its effective distribution, to come across the records from the glorious Parisian independent label called New Rose, in a clear tribute to The Damned.

Originated at the beginning of the 80s around the shop of the same name located in the Latin Quarter, which later, albeit only in the early 90s, I also managed to visit, still remembering the coveted purchase of the inaccessible, at least for me, Theo Hakola’s Orchestre Rouge debut “Yellow Laughter”, what was to become one of the most important DIY label/distribution in Europe, began to build a significant eclectic catalogue based on both reissues and new international releases with many artists that have made rock history, Alex Chilton, The Saints, The Sonics, Roky Erickson, The Cramps or Johnny Thunders the first names that come to mind.

As sometimes happens, a good number of specialized sub-labels began to branch out, including in 1987, Lively Art, dedicated exclusively to the New Wave, Post-Punk and Industrial genres with truly interesting bands such as the neoclassical Collection D’Arnell-Andrea to mention one, from which overall three Paris based groups stood out, connected by a similar distinctive expressive and melodic quality, renamed by the local press “Touching Pop”, such as the early Pink Floyd inspired duo Little Nemo, the now finally revalued, even beyond the Alps, Asylum Party and last but not the least, still too underrated, Mary Goes Round.

I know a guy from Bordeaux who is often used to mentioning Mary Goes Round as a term of comparison, curiously along with JAMC’s “Darklands” era, especially about atmospheric songs with shimmering and arpeggiated guitars and Peter Hook-esque basslines.

While maintaining its elegant French identity, even if using the English language, the band can be, at times, approached, besides the usual The Cure or Joy Division,  to the 6-string sound of The Smiths, Echo And The Bunnymen, The Church, Lowlife, For Against Sad Lovers and Giants/The Snake Corps with some affinity also with the almost contemporary Paisley Underground scene, whose echoes, precisely The Dream Syndicate, True West and Rain Parade, we can hear even in the latest Brachko release.

Brachko is the solo project of Jérôme Avril, who after the first album, “The man with the hammer”, in 2009, has lately released a substantial string of five singles in the last 6 months, still undisclosed if they will be part of a hypothetical second effort, which hardly miss the Radio frequencies of the always attentive Frontière Rock.

The confessional lyrics nervously disclose the toxic behaviours and personal challenges associated with a constant influx of communication set against a thought-provoking video backdrop illustrating the obsessive preoccupation of the masses staring at their phone screens like zombies amid a group of fellow people. 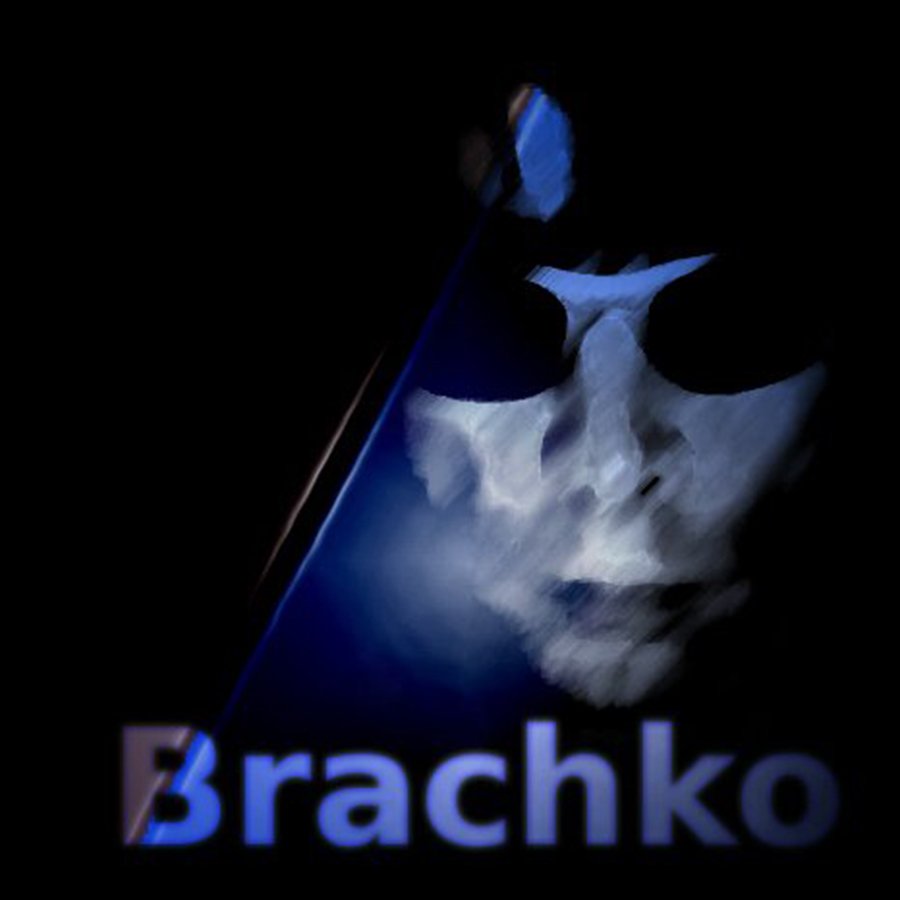