If we throw a glance at any ideology we will see that there are many groups within itself which are sometimes in violent conflict – because of what the outside world already sees like a trifle. Thus, within Christianity, Catholics and Protestants argue about the dogma of original sin and the authority of the Pope, within Islam, Sunnis and Shiites, about Muhammad’s legacy, within neoplatonism, nominalists and realists, within the communist … Well, I think that is enough. In any case, as in the butterfly effect, those “little things” in time become the cause of many bloody conflicts. It was recognized by Jonathan Swift, mocking the unfortunate tendency of the human race through the Lilliputian who fight because they can not agree on which way should break a boiled egg – from the top or bottom.

The same disunity we find within the subculture. Although the rebellious youth is against the world, sometimes it seems that members of a subculture hate members of other even more than the world both of them are fighting against. Just remember the bloody conflicts of mods and rockers so well presented in the film “Quadrophenia”.

After the hippie movement became in, the differences between the subcultures are becoming thinner because a growing number of former modes, rockers, teddy boys are growing their hair and dress in colorful – except those who have grown up and settled down to provincial life, or those who have decided to remain uncompromising despite the winds of change that have whipped the world. Some modes are so angry despised the new age that they decided to radically opposed – instead of a long hair they had short, instead of peace they advocated violence, instead of sandals and a trapeze trousers they wore tight pants and military boots – so they turned into skinheads, as in a fairy tale when the former elves turn into evil gnomes.

Although one could talk about differences within the hippie movement (yippies, apolitical refugees into the nature, Christian hippies), I would say that in general the movement is unified core features of all previous subcultures – beatnik propensity to poetry and philosophizing, rocker wildness, mod preference of internationalism in habits and clothes, and maybe even – although I know it sounds boldly –  skinhead penchant for provocation.

By the mid-seventies it was formed a subculture that will be a fierce opposition to the hippies – punk. In terms of music punk existed long before the formation of subculture, and their embryos could be found in the very earliest beginnings of rock. Punk again took features of the previous subcultural  groups, but to emphasize the difference with the hippies, they only taken the darker of the same characteristics – the tendency to riots, violence, dirty provocation, spitting on all that went before. However, part of the punk politicized – although they stressed the differences with the hippies (especially in image and in a manner of behavior) that are from the mouths of punks unjustly accused of being fake rebels (it seems that someone forgot to 68 ‘), punk was promoted the same ideals as hippies – freedom, opposition to the establishment, opposition to the capitalist system, the right to be different. 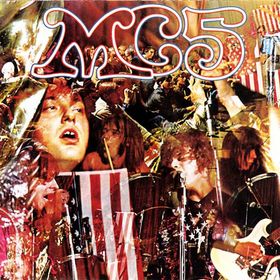 For this reason, some musicians have noticed that the two movements can be quite handy, and come together because they spoke about same things and fight against the same world. Thus began forming bands that mixed punk and hippie text expression, or threw in elements of progressive rock and psychedelia to punk or vice versa. Some of old hippie musicians recognized the benefits of the new scene and plunged into it.

Well certainly it’s not bad in the beginning to mention the pre-punk bands that made an overwhelming influence on later punk bands – the mighty Stooges, MC5 and fearless punkadelic Hawkwind – the image according to time, texts sometimes politicized and sometimes provocative, music turned with fury and energy.

Before the advent of conventional punk bands in the seventies appeared more bands that are created by the above-indicated formula – Death, black band from Detroit, have relied on sound of Stooges and MC5, and teamed him with Negro justified anger. 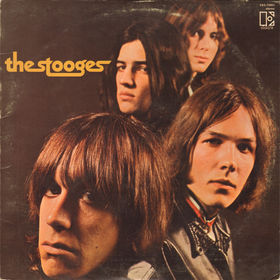 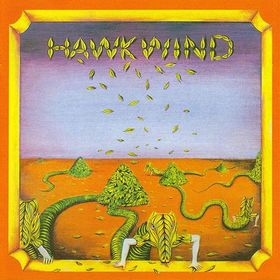 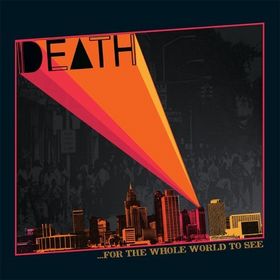 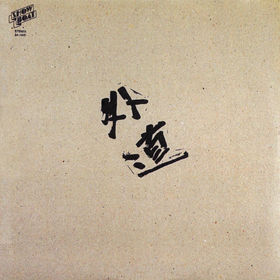 Gedo from Japan were the local attraction of the festivals and beauty in the ears of bikers. Their sound is quite reminiscent of Death – fast and rapid riffs, short and ferocious solos which sound like the cries of the martyrs.

Also at that time in Japan played 3-3 (Sanbun No San) that produce on  similar vein, but in their musical expression is more in common with bands like Blue Cheer (“Vincebus Eruptum”). 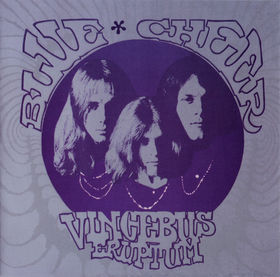 One interesting thing from Germany – listen to the song “Hero” (1974) by a group Neu. This is pure punk.

In Yugoslavia operated a group known as Buldožer known by provocations and twisted humor modeled on Captain Beefheart and Frank Zappa and are also known for the large impact that they have made to the Yugoslav punk and new wave scene. 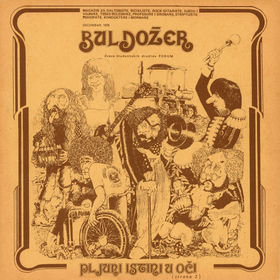 After the explosion of punk, many were confused. It is interesting that in Yugoslavia the first punk audience was hippie- yes, before thee was formed the first punk subculture, concerts of punk groups such as the Pankrti, Termiti and Paraf were attended by hippies who have interpreted it as a new music trend from the west. At the same time there appeared a group Atomsko Sklonište who played a conventional hard rock, but represented as a punk band with hippie texts (mostly anti-war), and it corresponded to the image – long hair and torn clothes.

An interesting combination of prog punk came from Sweden in the form of group Ravjunk – severe, rapidly, angrily, and yet a very trippy, able to satisfy the appetite of both audiences. On a similar track played by British band Here & Now, which are often classified into one of the Canterbury scene bands – songs like “This Time” and “What You See is What You Are” would enable them to without any fear of performing in front of Sex Pistols’s audience. 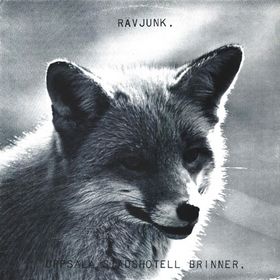 Some of old musician decided to try the new sound – Debbie Harry, a former member of the psychedelic band The Wind in the Willows, has become a punk icon in the group Blondie. 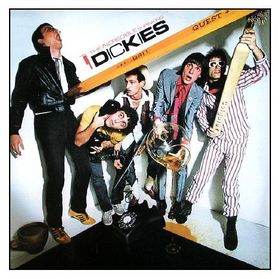 Unification of groups Strawbs and Hudson-Ford created an interesting punk project called Monks (not to mix them with the same name American garage rock band).

Geny Ravan, vocal of the group Ten Wheel Drive in 1978. recorded an interesting album “Urban Desire” in which are predominant influences of punk and new wave sound.

And yes, the angriest of all hippies, a New York kicker David Peel, with his newly formed group Death (not to mix them with a group from Detroit), recorded the album “King of Punk”, which by their vehemence and vulgarity texts overcomes many young punk performers. 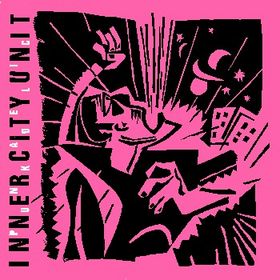 Some of the effects of psychedelic sound found within a punk context – for example, song “Submission” by Sex Pistols sounds very strange psychedelic; similar effect we can found on the album “Love Bites” of group Buzzcocks; it is especially true for very unusual guitar solo in the song “Sixteen Again “. Later, the Ramones recorded the album “Acid Eaters” to pay tribute to psychedelic and garage rock bands that have influenced them.

It does not hurt to mention the “Into the Unknown,” an unusual prog project of punk group Bad Religion.

Why argue over trivial things such as hair length or duration of guitar solos, all while fighting against the same world dominated by hypocrisy, wars and drive for power? So – hippies and punks of the world, unite!!!

Article made by Martin Okun/2011