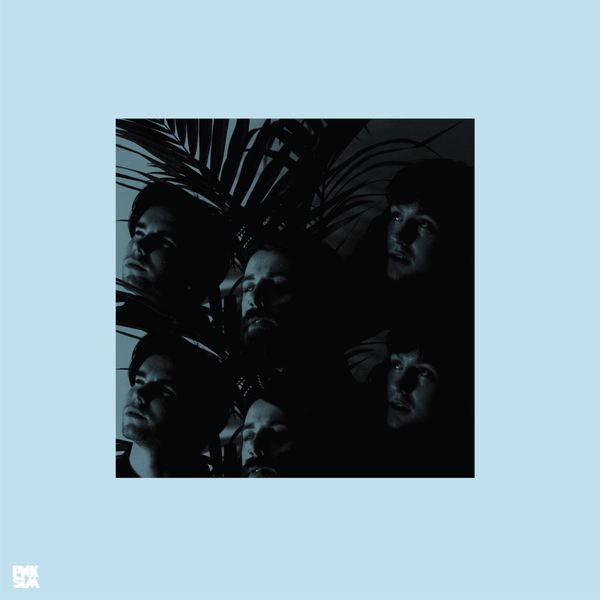 U.K. garage surf trio Beach Skulls recorded their first album, 2016’s Slow Grind, in four days at a real studio, and the experience left them wanting a situation where they had more control over their sound and a greater chance to experiment. To that end, for their second record, 2018’s Las Dunas, the lads turned a unit at an industrial park into a makeshift recording studio and spent time hanging out, fooling around, and crafting a record that has much more variation, expression, and sonic value than their debut. Slow Grind showed that they had a basic grip on writing good retro-pop songs that hewed closely to the moody side of surf and the menacing side of garage rock, with a little bit of sunny swagger mixed in. Las Dunas has all of that, only this time there’s an organic feel to the music that helps the songs really dig in deep and make an impression. Though Beach Skulls can occasionally get trashy and loud (“Sacred Citrus”) or brash and raucous (“Come Undone”), they mostly stick to the sweet spot of dark and melancholy, where twangy guitar lines and rumbling bass meet melancholy vocals and lonely lyrics. Sometimes they lean in a more garagey direction, like on the mopey folk-rock weeper “That’s Not Me” or the rambling “Sun”; sometimes they sound like they just put in a long day at the beach, as on the tiki torch-lit instrumental “Soma Holiday.” They aren’t stuck in one era exclusively; they step further into the dusty archives of rock for some doo wop (“Love and Sex 1”) and jump ahead to the ’90s for some grungy guitar stomp (“You Are”). No matter the sound, Ry Vieira proves a master at coaxing memorable lines out of his guitar, and the rhythm section is always right there behind him. The production is top-notch too, ranging from scruffy lo-fi noise to gentle mid-fi finesse at different times. It makes for a varied and always interesting listen, bolstered by hooky, sticky tunes, great guitar work, and a confidence that comes rolling out of the speakers like a surfer riding a 20-foot wave.

July 2, 2022 1
Qatar banks could be ‘trail-blazers’ for world-leading payments system