From the sophomore record from bay area band Spice to the debut solo record of Metz front man Alex Edkins here is all of the new noise you may have missed from this week. 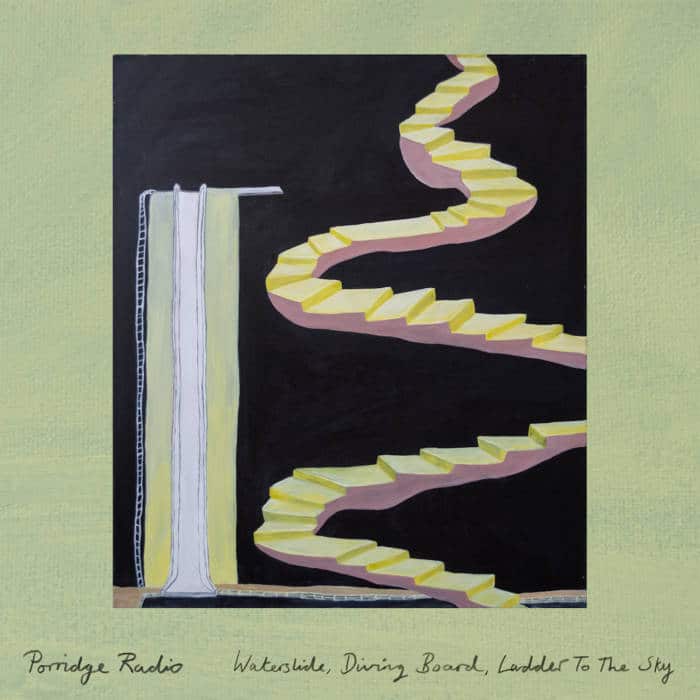 Porridge Radio, an indie group hailing from Brighton burst onto the scene with the 2020 breakout record, Every Bad. Everything you might have liked from that record is now turned up a notch on Waterslide, Diving Board, Ladder to the Sky.

The huge swells of Built to Spill-esque indie power and poetically spun lyrics make for this being one of the group’s most exciting releases to date. The catchy hooks and cathartic nature of Porridge Radio’s sound are amplified to the extreme here.

Waterslide, Diving Board, Ladder to the Sky is out on Secretly Canadian. 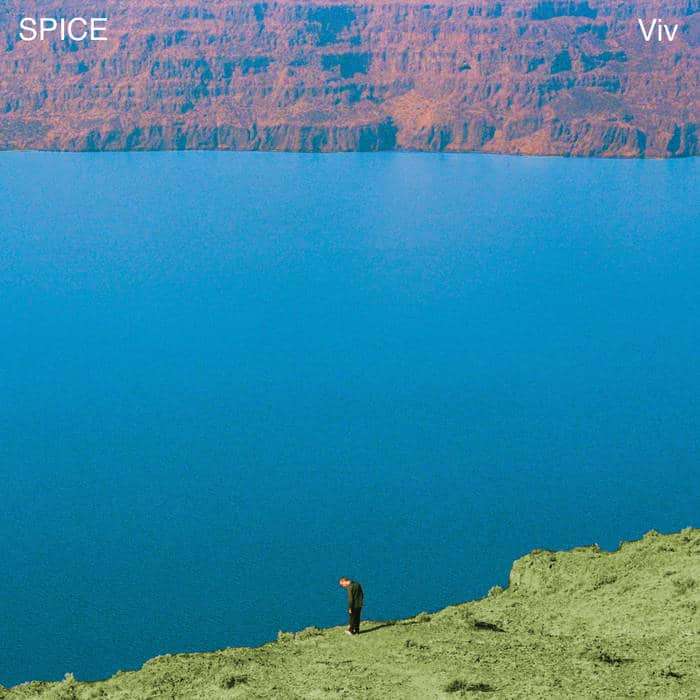 Spice made a name for themselves as one of the gloomiest groups in punk with their self-titled debut. Much like the advent of Rites of Spring in the mid-1980s Spice have reinvented what emotional hardcore is.

Viv isn’t an entirely different record from the group’s debut, but rather a logical progression and refinement of their totally badass sound. The sounds of 90s grunge, shoegaze, emo, and so many more genres come together in this beautiful sound soup that somehow works.

Viv is out on Dais Records.

Find out more about Spice here. 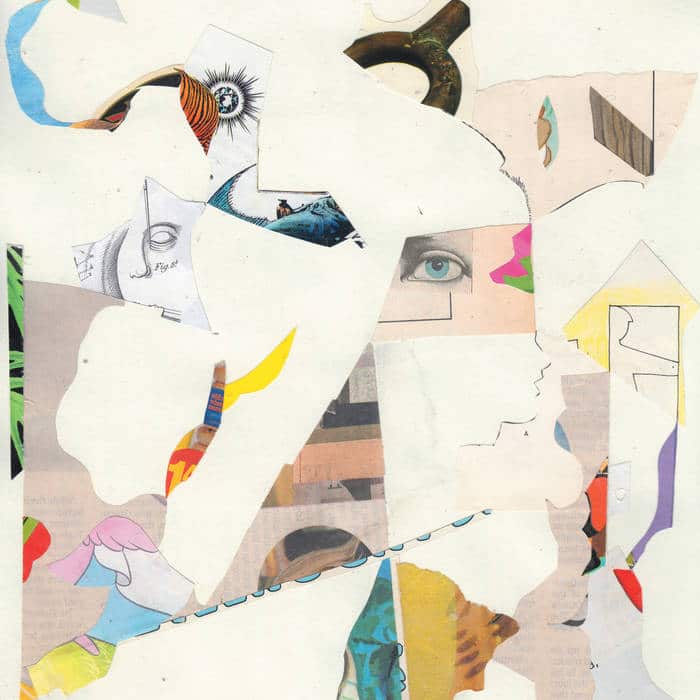 Alex Edkins is most well known as the lead singer and guitarist for the ballistic hardcore group Metz, but for someone absolutely brimming with ideas it’s no surprise to see this release, Edkins first solo effort.

This record is a heavy departure from the sound Edkins has created on Metz releases. It’s much closer to the sound of garage rock revival that you might have heard from Jay Reatard or King Kahn. There’s a lot of experimentation in the sound of this record, which can range from absolutely crushing fuzzed out guitars to jangly pop.

Weird Nightmare is out on Sub Pop records. 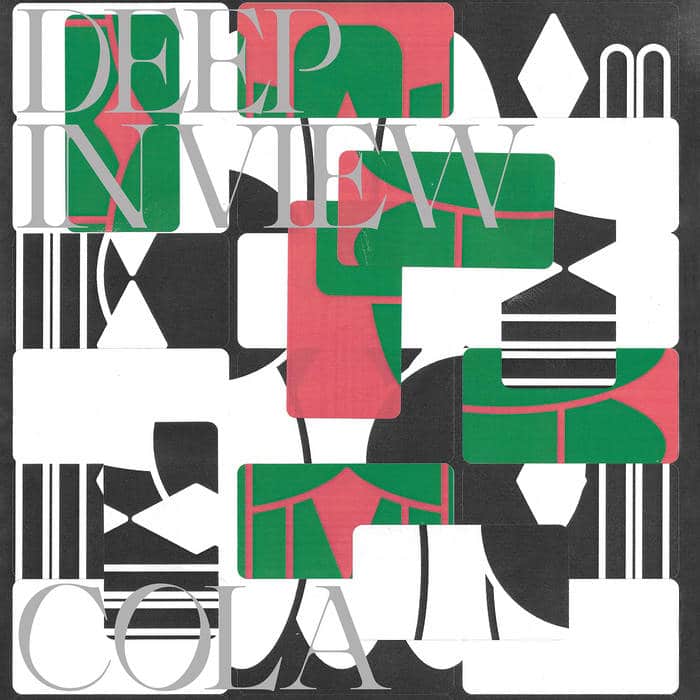 On the same day that the ever prolific Montreal post-punk group Ought announced their breakup two members of the band, Tim Darcy and Ben Stidworthy, announced the formation of a new group, Cola. After the release of a number of anticipation drawing singles over the past year now we finally get to hear their debut, Deep in View.

Cola feels a little less like a fresh start for Darcy and Stidworthy, but a continuation of the sound the pair cultivated in Ought. This is a well written, extremely catchy and tight record. It’s musical creativity boiled down into it’s best moments and there are a lot of them.

Deep in View is out on Fire Talk.

Find out more about Cola here.