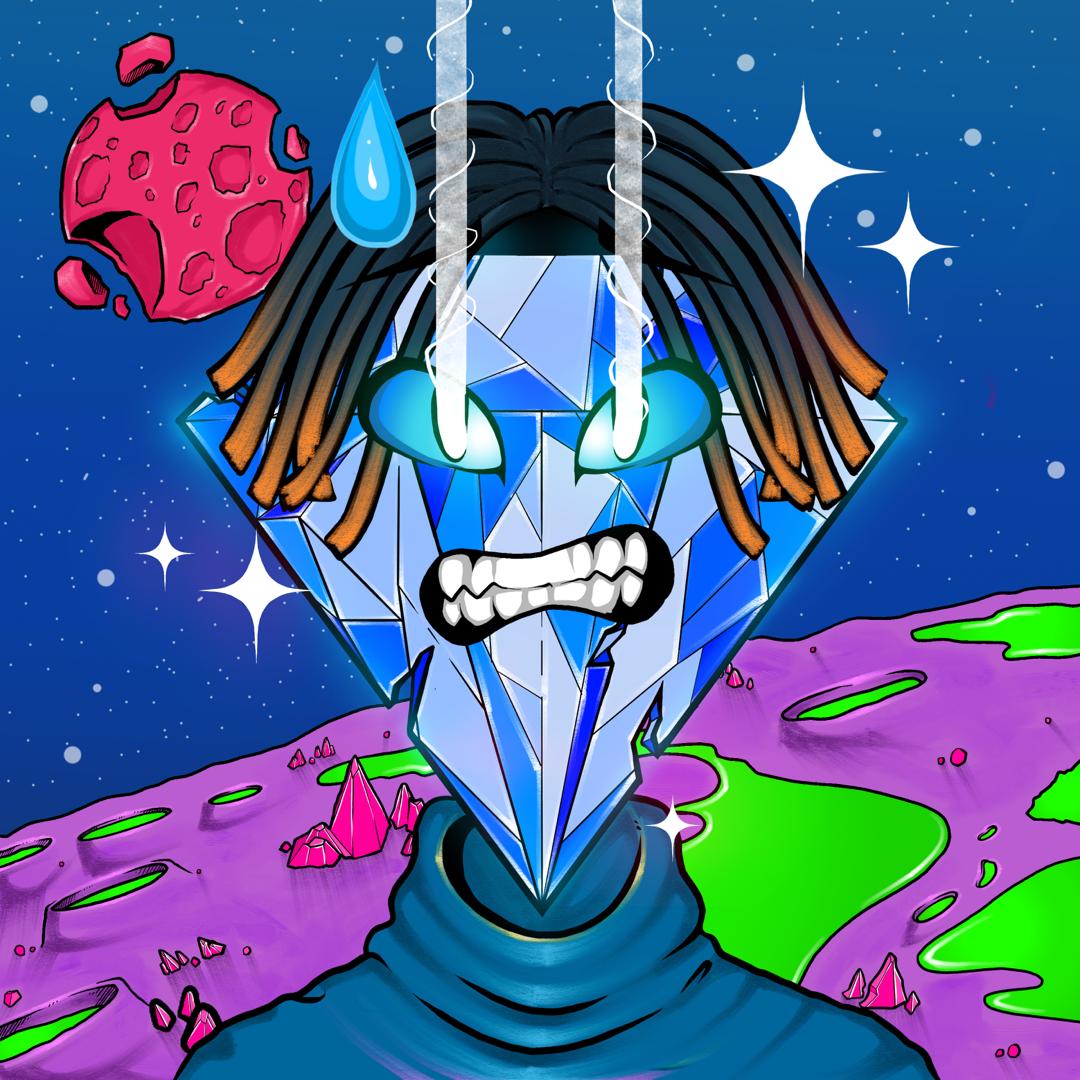 Diageo also supported the event by ensuring all guests were treated to a bevy of delicious beverages and refreshments. Hosted at CCX Lagos in the up-scale neighborhood of Victoria Island in the heart of Lagos, creatives, artists, and tech enthusiasts gathered for an evening of fun, conversation, partnership, and performance. The story of NFTs is prominent on the global stage, and the continent of Africa has joined the lucrative carnival. These digital assets sold for millions of dollars, from art and music to games and videos.

Speaking at the event, LeriQ stated that he had seen firsthand how technology had transformed the creative sector in Africa and believed that Web 3 Technology would see the sector catapult to even greater heights.“We are trying to bridge the information and technology gap in the African creative space.” Leriq announced to the audience.

He further elaborated, “I have observed the success of NFTS over the last few years with examples like Beeple and the Bored Ape Club. I have also seen how icons such as Snoop Dog have paved the way by transforming the legendary Death Row Records into an NFT Label”.

He added, “African Valuables is a technology company that moonlights as Chief Technology Officer to creatives. We see there is a lot of interest in NFTs and a lack of understanding of executing them. We provide that guidance while building out strategic partnerships and the necessary platforms to ensure success. There is a massive opportunity in Africa … due to lack of legacy structures, we can leapfrog into the metaverse”. 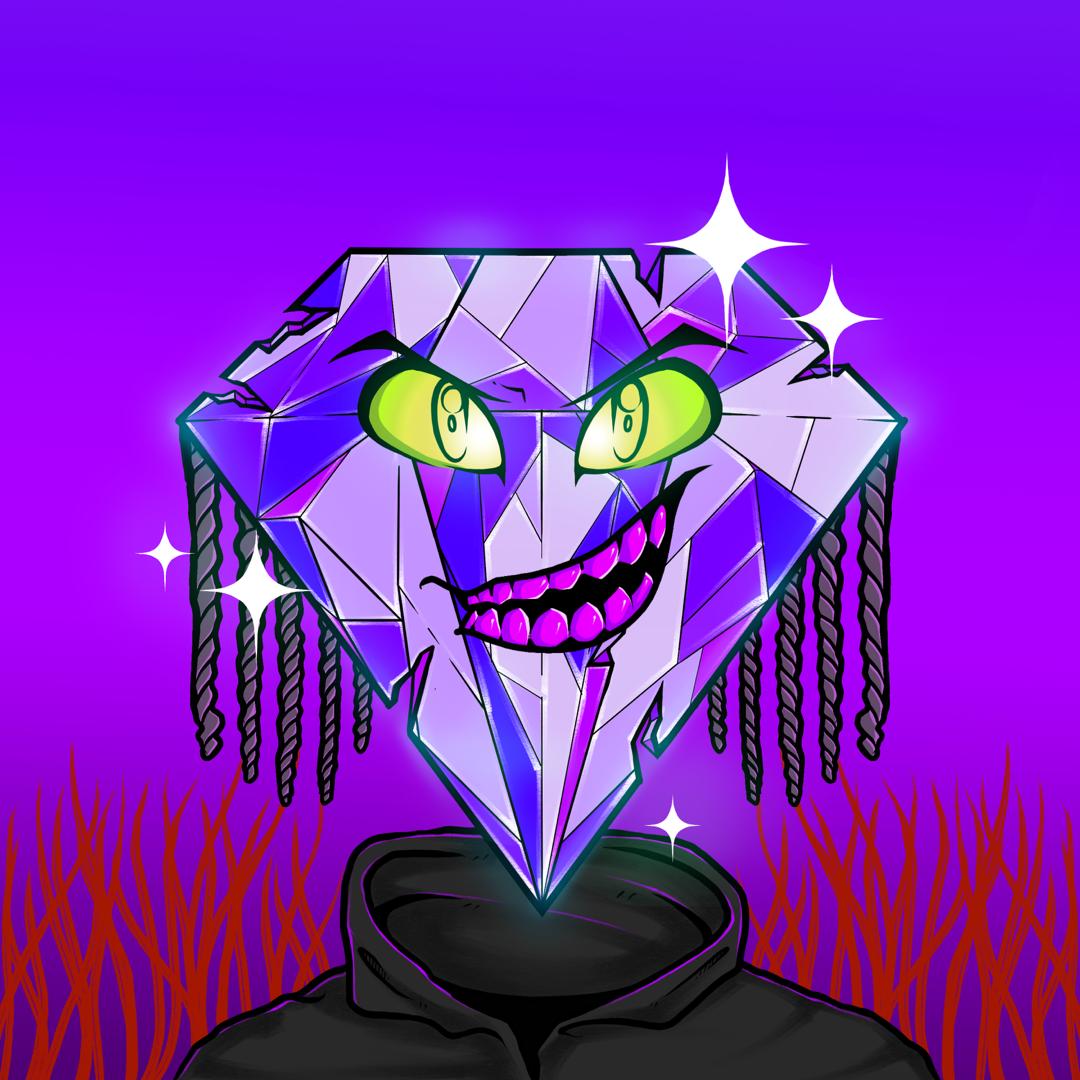 Award-winning editor and economic inclusion advocate Lehle Balde hosted a panel discussion with crypto exchange partners Bundle and Luno. They provided details on their products and how those in the NFT sector can utilize these.

“AVC will give artists and creators of all types a level of autonomy over the monetization of their creations and also propel African talent by creating a marketplace built precisely with them in mind,” says Emmanuel Babalola, CEO of Bundle Africa.

“We want to get the power of crypto into the hands of everybody and whilst at Luno we focus on providing our customers with access to more established technologies like bitcoin and ethereum, we still believe NFTs could be a great avenue to build awareness of crypto’s utility at a grassroots level. Whilst they are still a very new technology, NFTs hold massive potential as a simple and innovative way for artists to sell their work to a global audience and we’re proud to be working alongside AVC as they unlock even more value for Africa’s creative sector.” Chinedu Obidiegwu, Business Development Lead at Luno Nigeria. 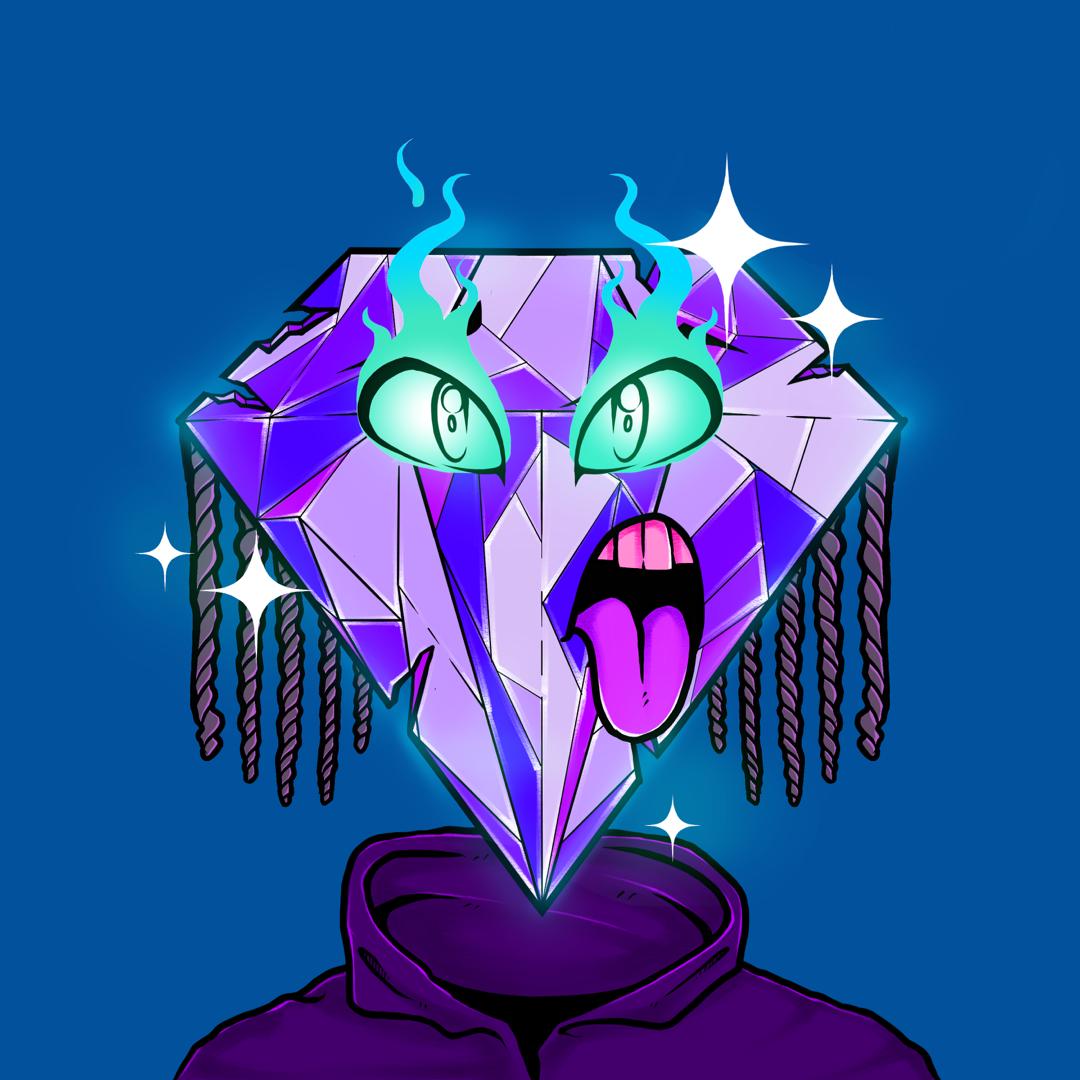 The launch was capped off by an electric performance from LeriQ, who traditional drummers and dancers accompanied. LeriQ performed his new song “You,” which will be released exclusively through a social NFT collection called Rough Diamonds in the next few weeks. LeriQ noted, “This will be the first official token release by AVC and will be one that you will not want to miss!” For more details on this, follow the official AVC Discord on this link

The token will be released in partnership with AVC’s NFT exchange partner, Cent.

“Our team is proud to be collaborating with LeriQ and his team on the African Valuables Collective,” said Katie Geminder, co-founder and chief of strategy for Cent. “As we shift to Web3, opportunities for anyone to make a creative income are being unlocked throughout Africa and across the globe. It’s exciting to help lead the way and be a part of this innovative campaign.”

For all inquiries, feel free to reach out at [email protected]

About LeriQ
Hailing from Nigeria, LeriQ is a tech executive, music producer, sound engineer, and all-around creative who recently won a Grammy for his work on superstar Burna Boy’s latest album titled Twice As Tall.

Deemed one of the Top 5 producers on the entire continent, real name Eric Isaac Utere has found his niche in curating an eclectic sound that reels in African rhythm and combines them with the pulse of electronic dance music.

Growing up in Port Harcourt, Nigeria, in a household of 6 siblings (all boys), LeriQ drew a lot of his influence from his parents—with his dad being a graphic artist. With unlimited music surrounding him, LeriQ began his musical journey at the young age of 13. He fondly recalls meeting one of his dad’s friends, who was a producer. “I didn’t know that you could record and overlay, keep recording and create music.

Currently signed to Burna Boy’s Spaceship label, LeriQ is responsible for some of Burna’s biggest hits. From “Like To Party ” to “Say You Love Me” featuring Wizkid to 4 songs on Twice As Tall.

LeriQ has seen firsthand how technology has catapulted the music sector in Africa and views the advancements in Web 3 as the foundation for a new renaissance in the creative industry in emerging economies. This is why he decided to launch the African Valuables Collective.

About Luno
Luno is an independent operating subsidiary of Digital Currency Group. Digital Currency Group’s mission is to accelerate the development of a better financial system. They do this by building and supporting blockchain and digital currency companies using their network, insights, and access to capital. DCG has been the most active investor in the digital currency industry, with investments in over 130 companies in 30 countries, including market leaders such as CoinDesk.

About Cent
Cent. co is a family of ad-free products and services designed to help anyone earn a creative income. The company’s audience-management, NFT-publishing, and content-distribution tools make it easy for creators to distribute their work as NFTs — and for fans to collect, trade, or re-sell that work. The team believes the future of digital media lies in communities of shared interests, not in the walled gardens of social media, and they are working collaboratively to build that future. For more information visit cent.app.bio. 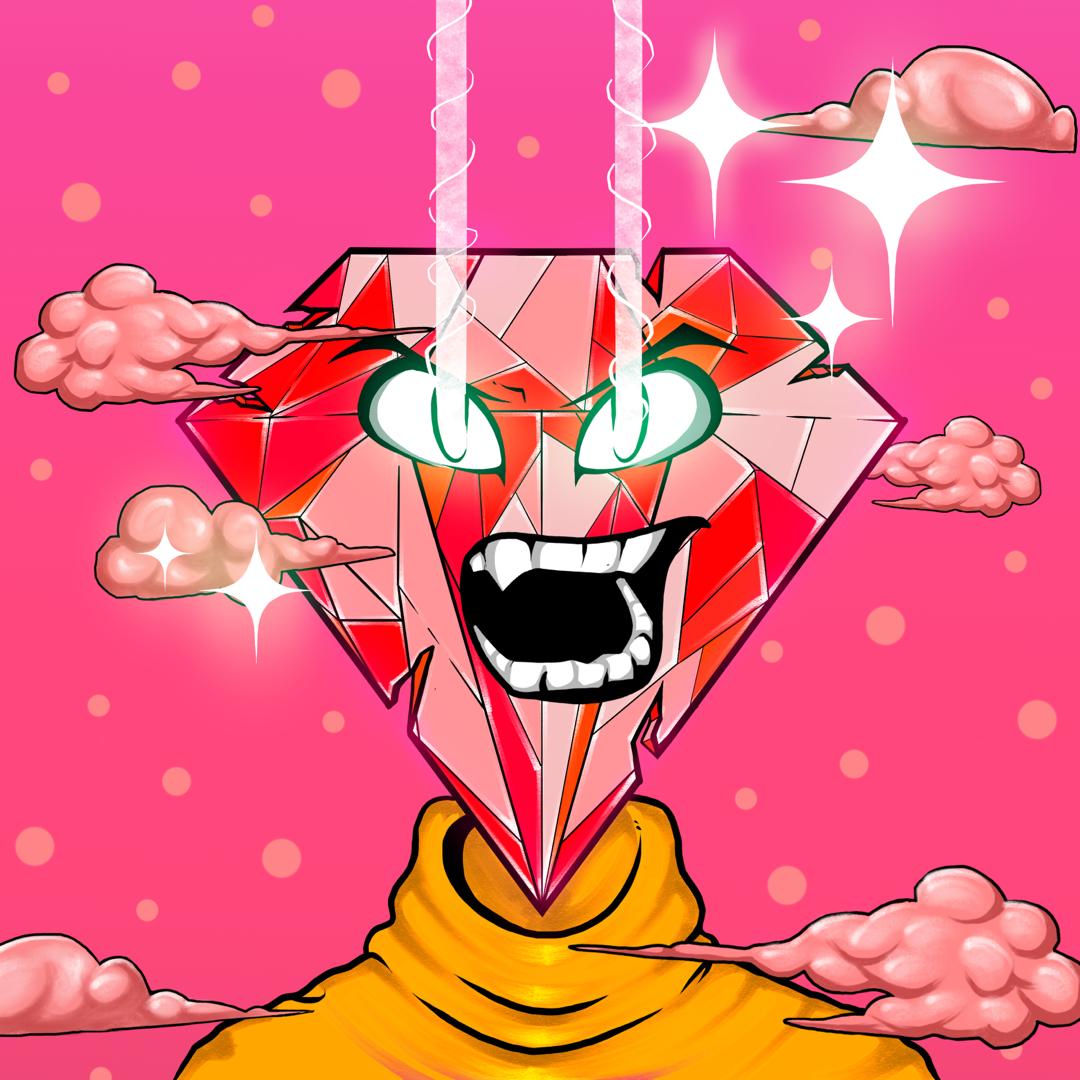 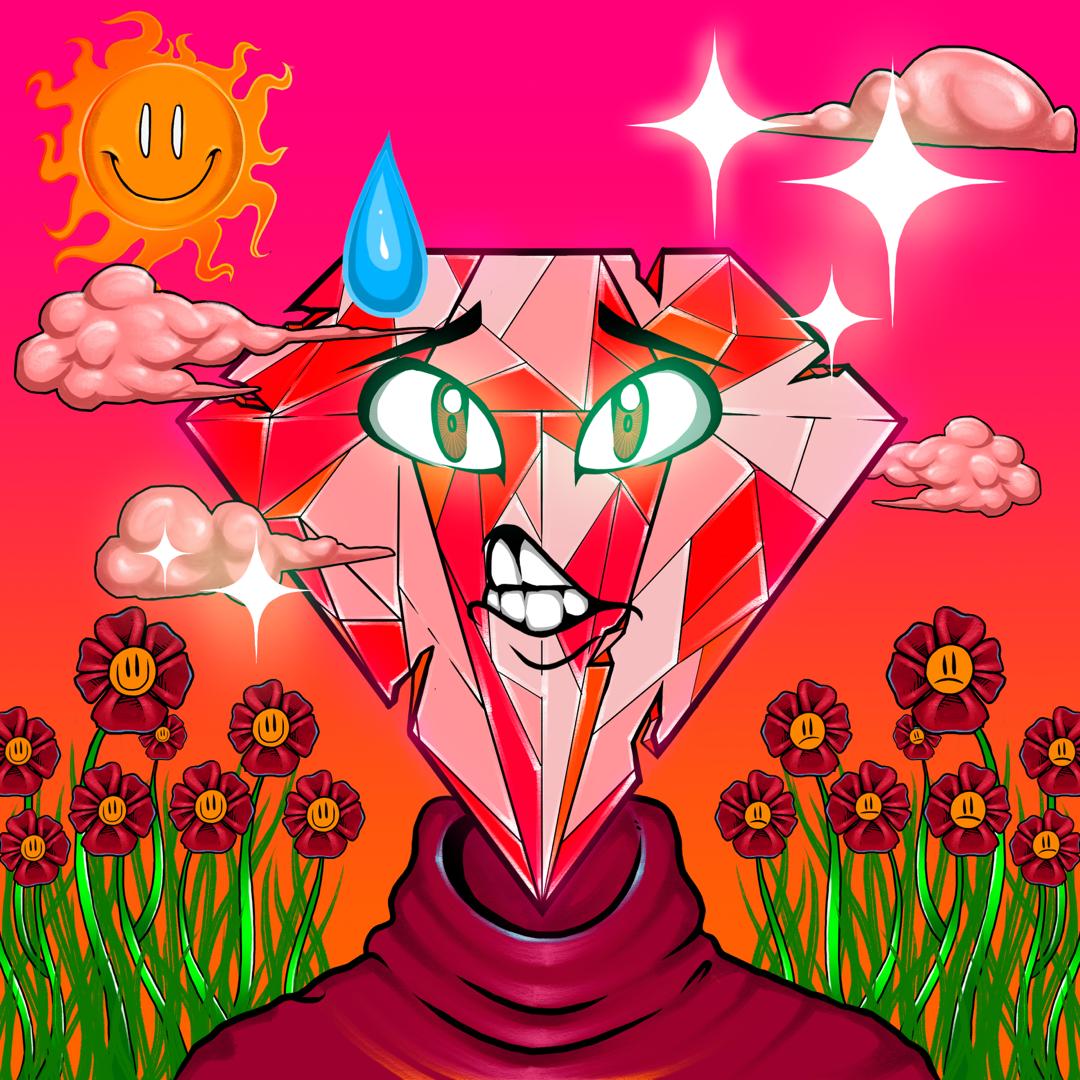 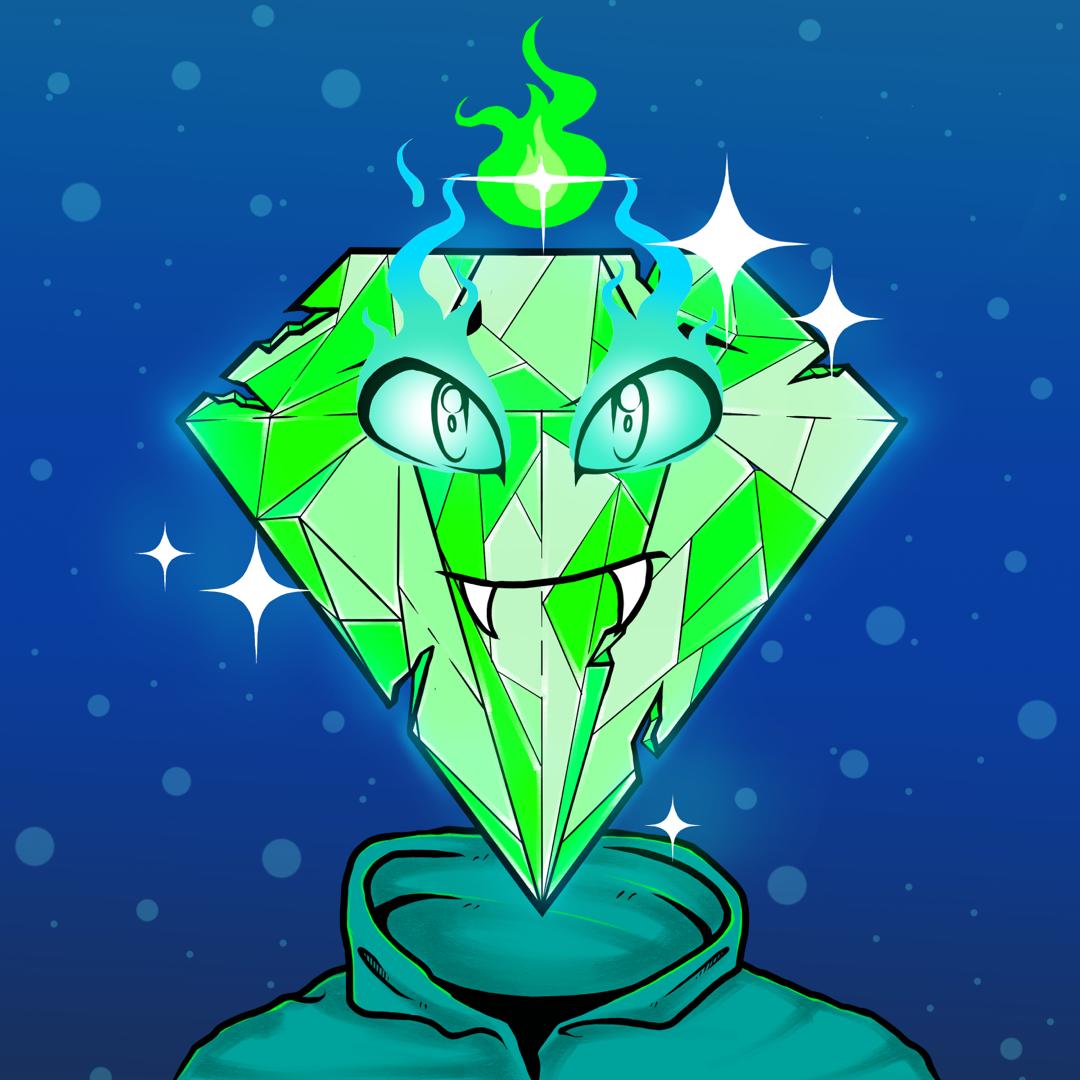 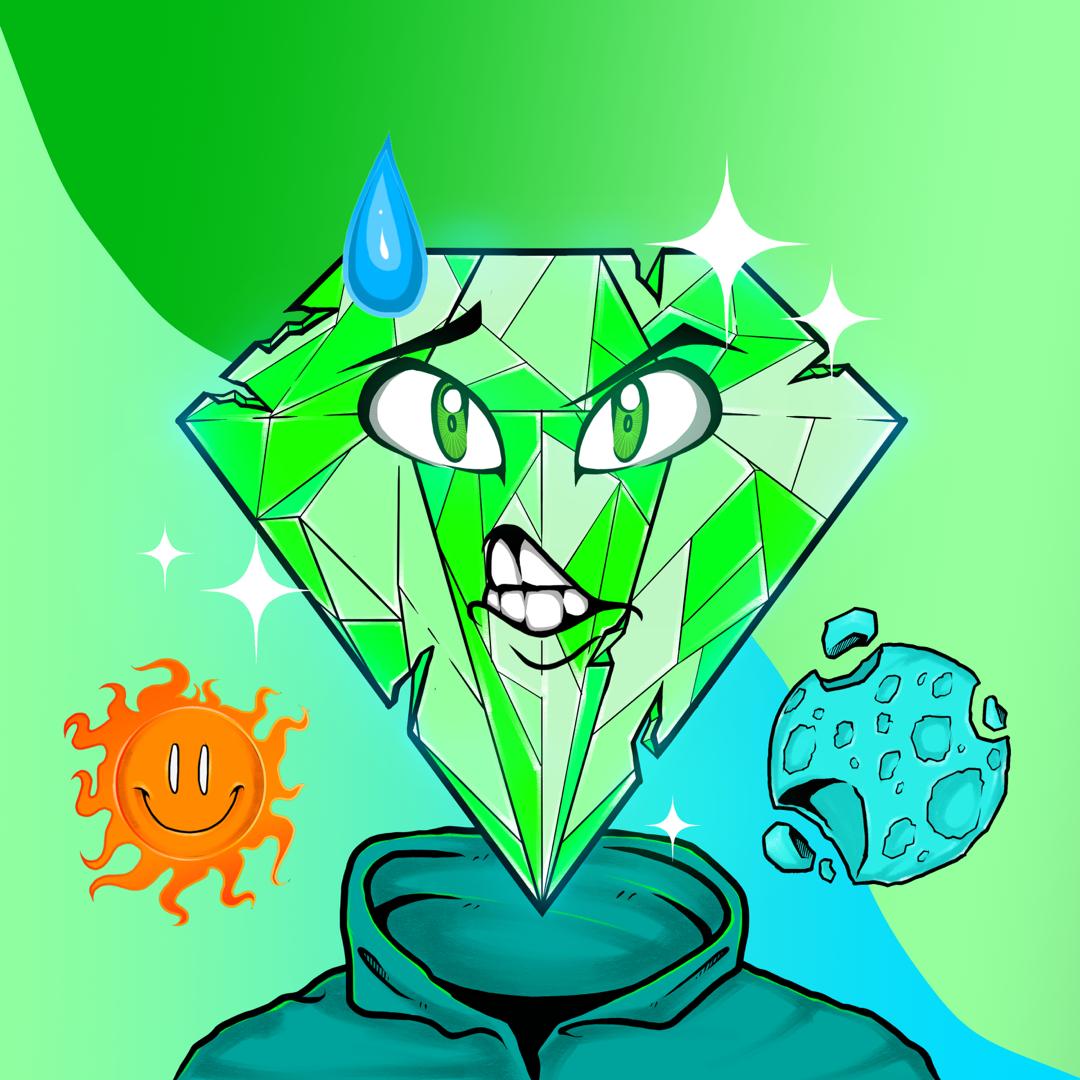 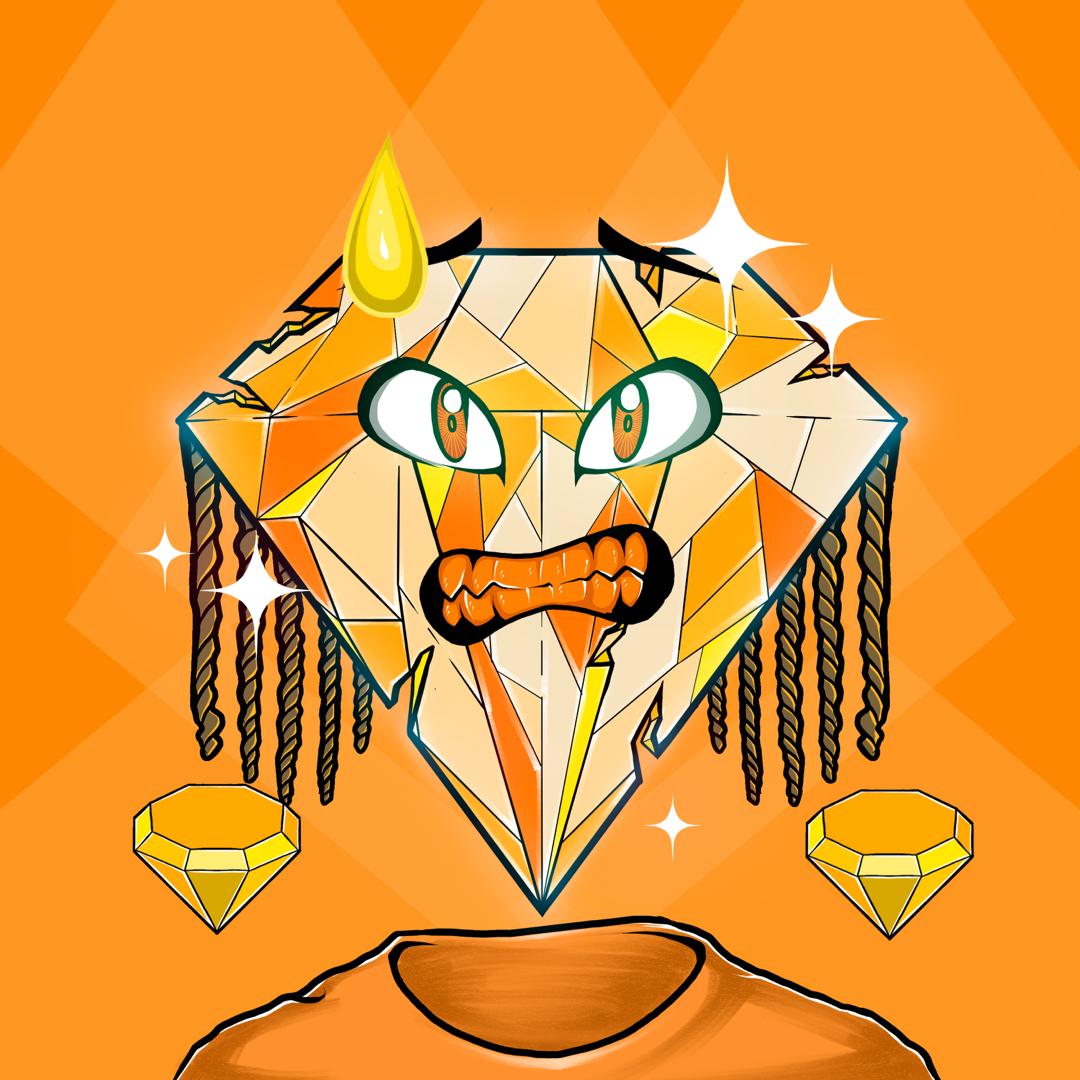 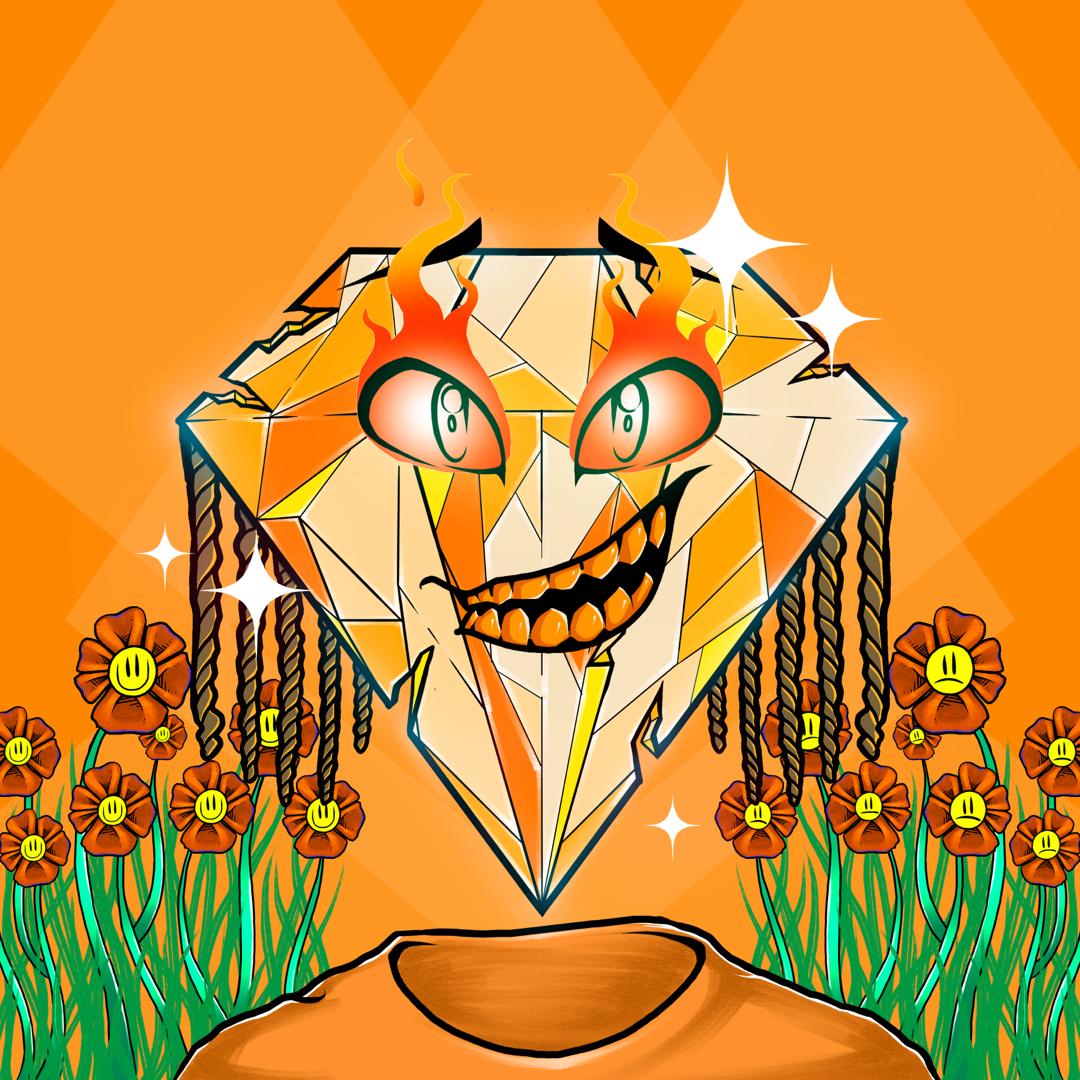 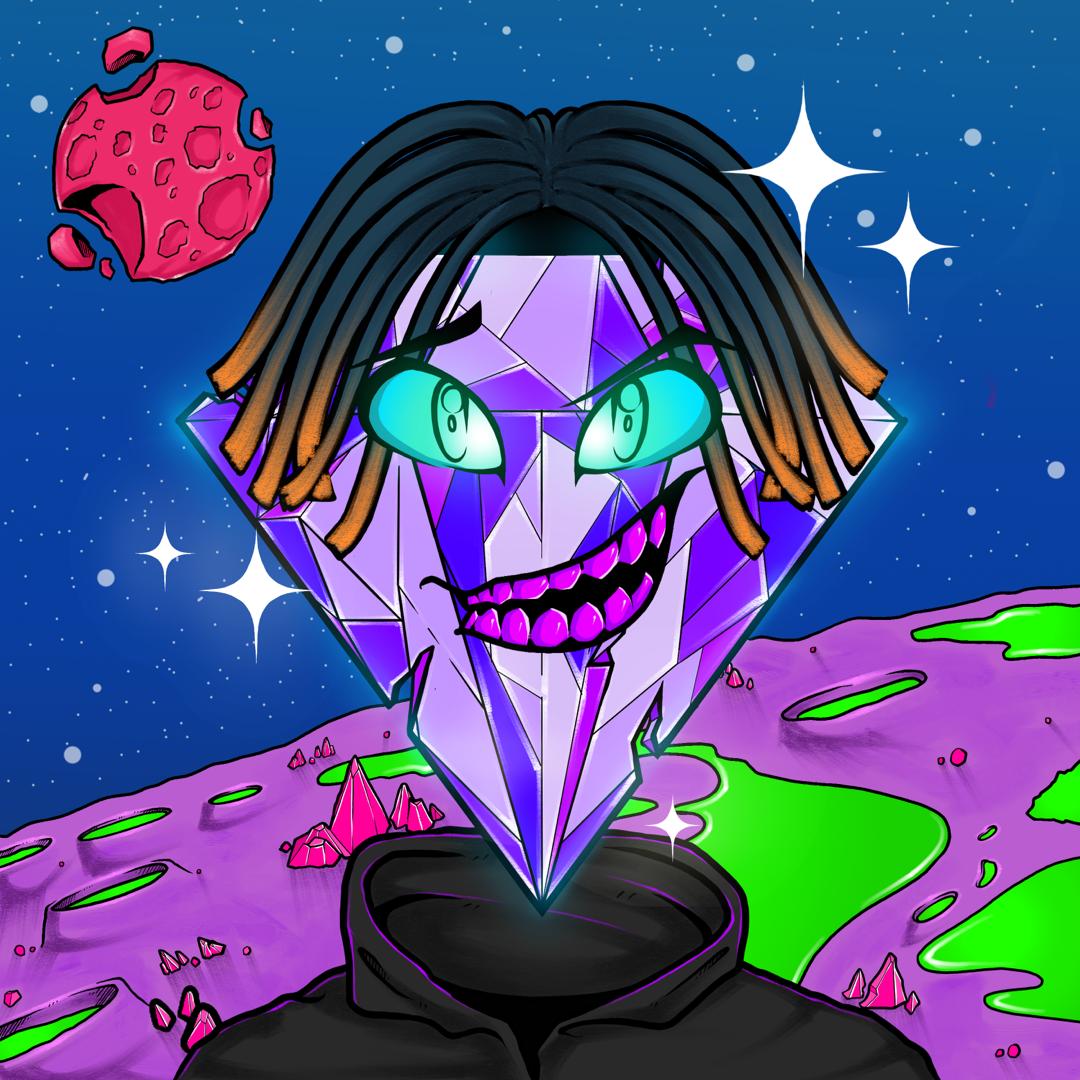 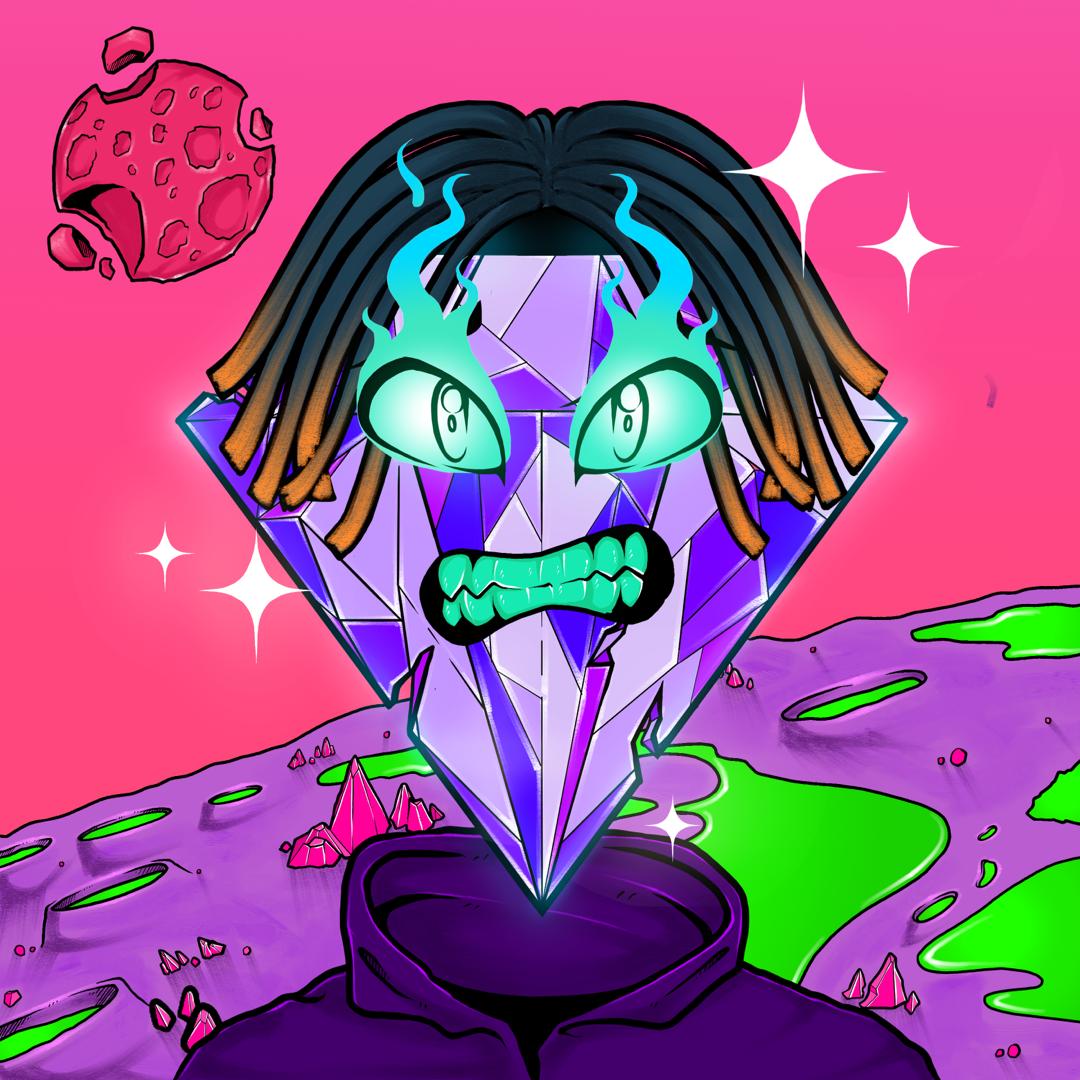 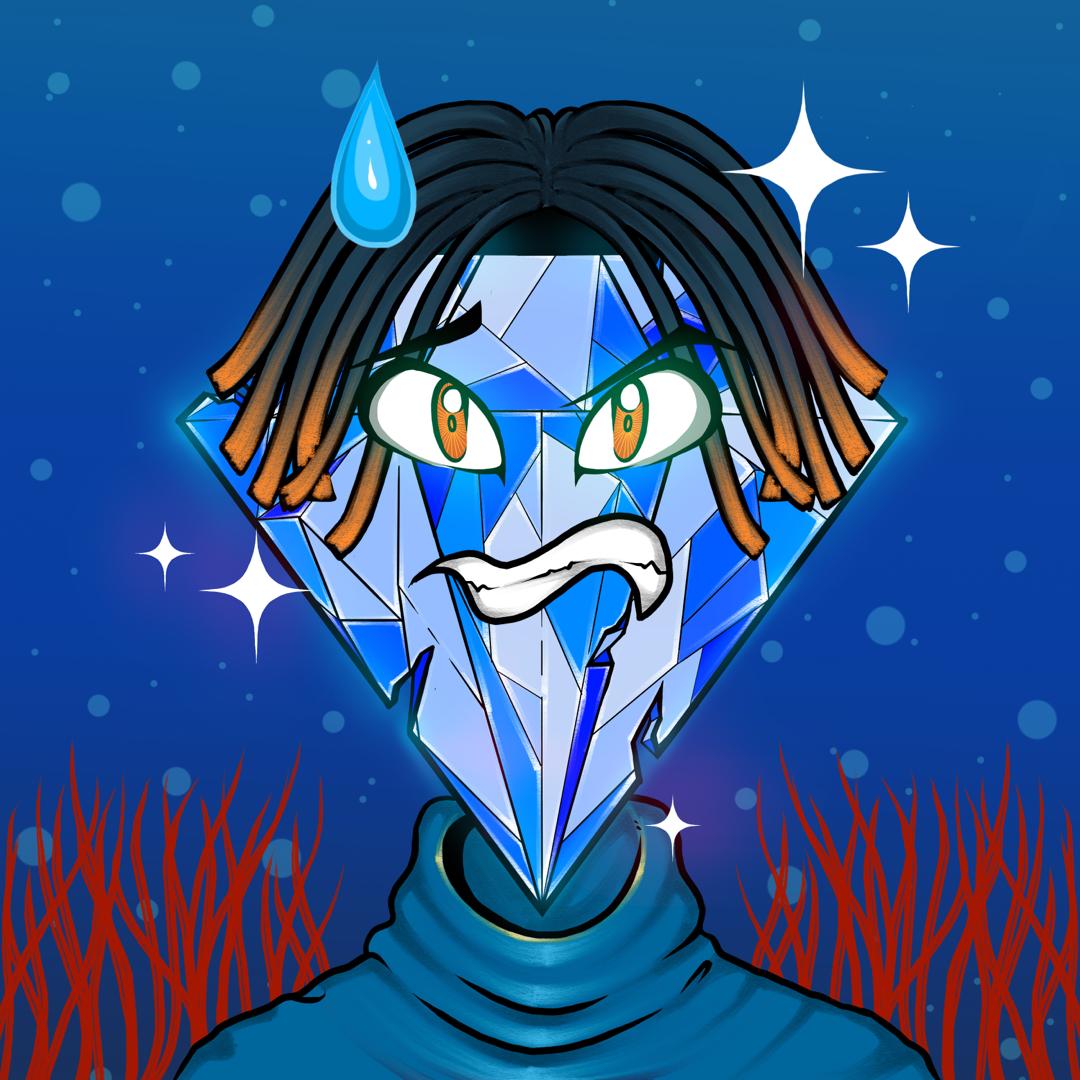 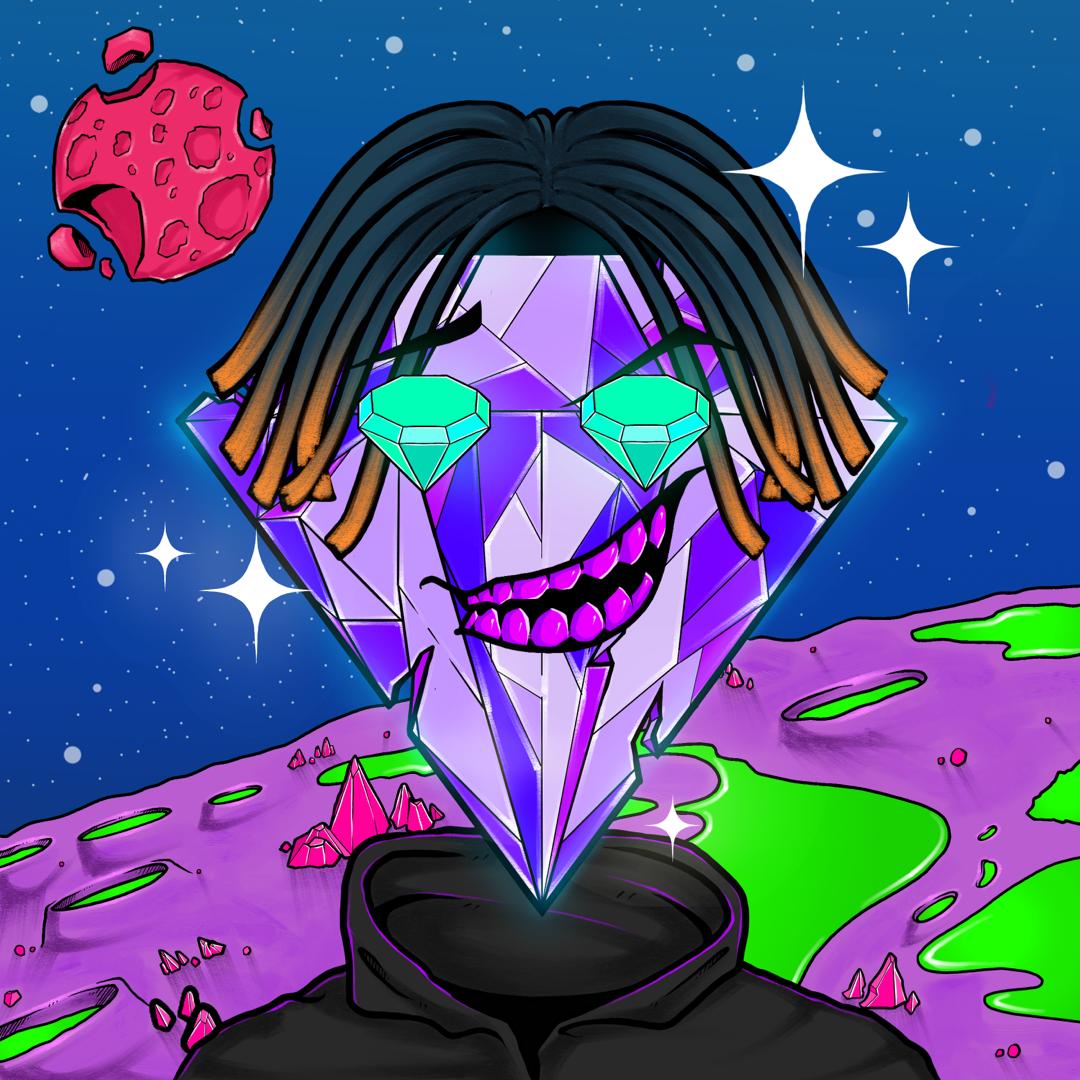 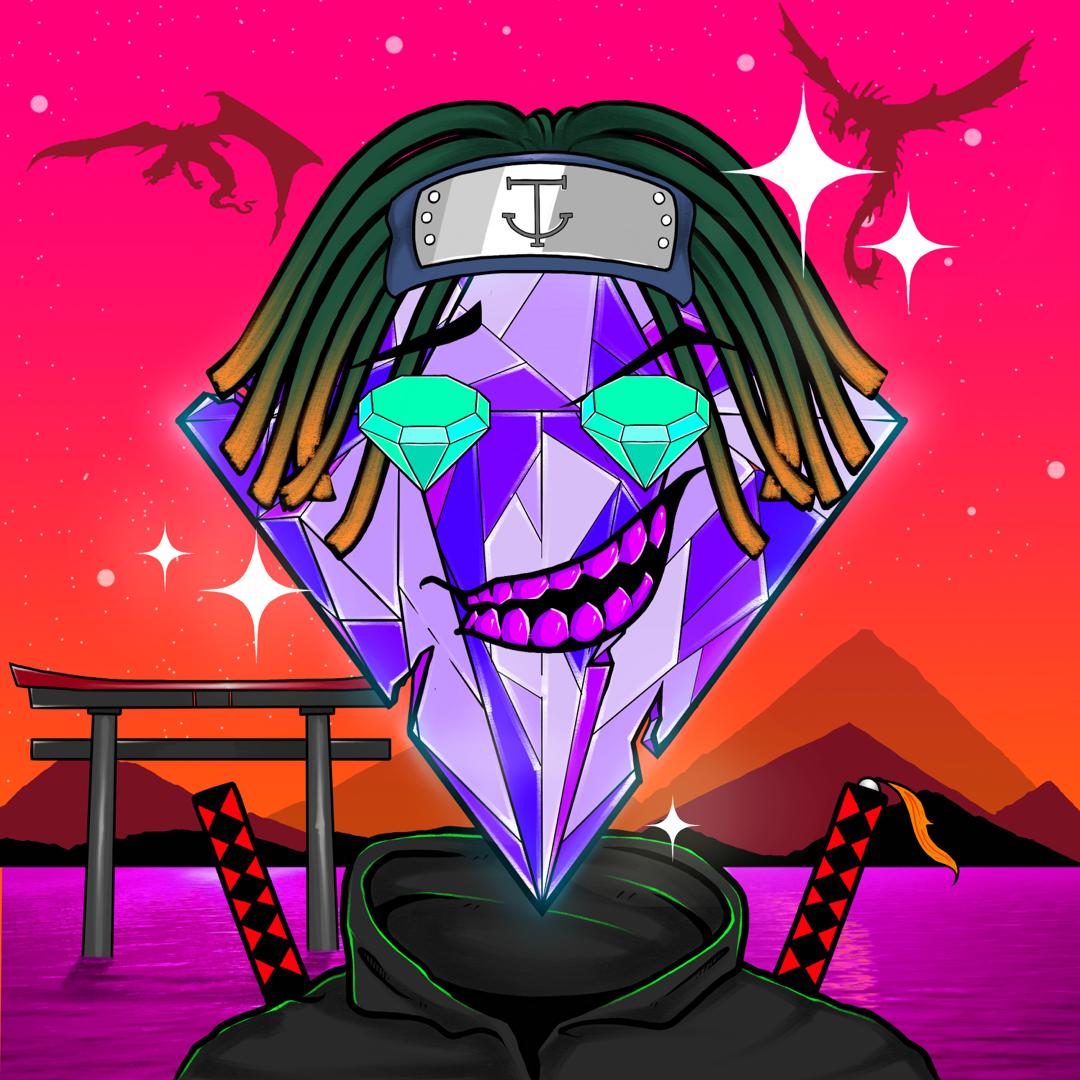 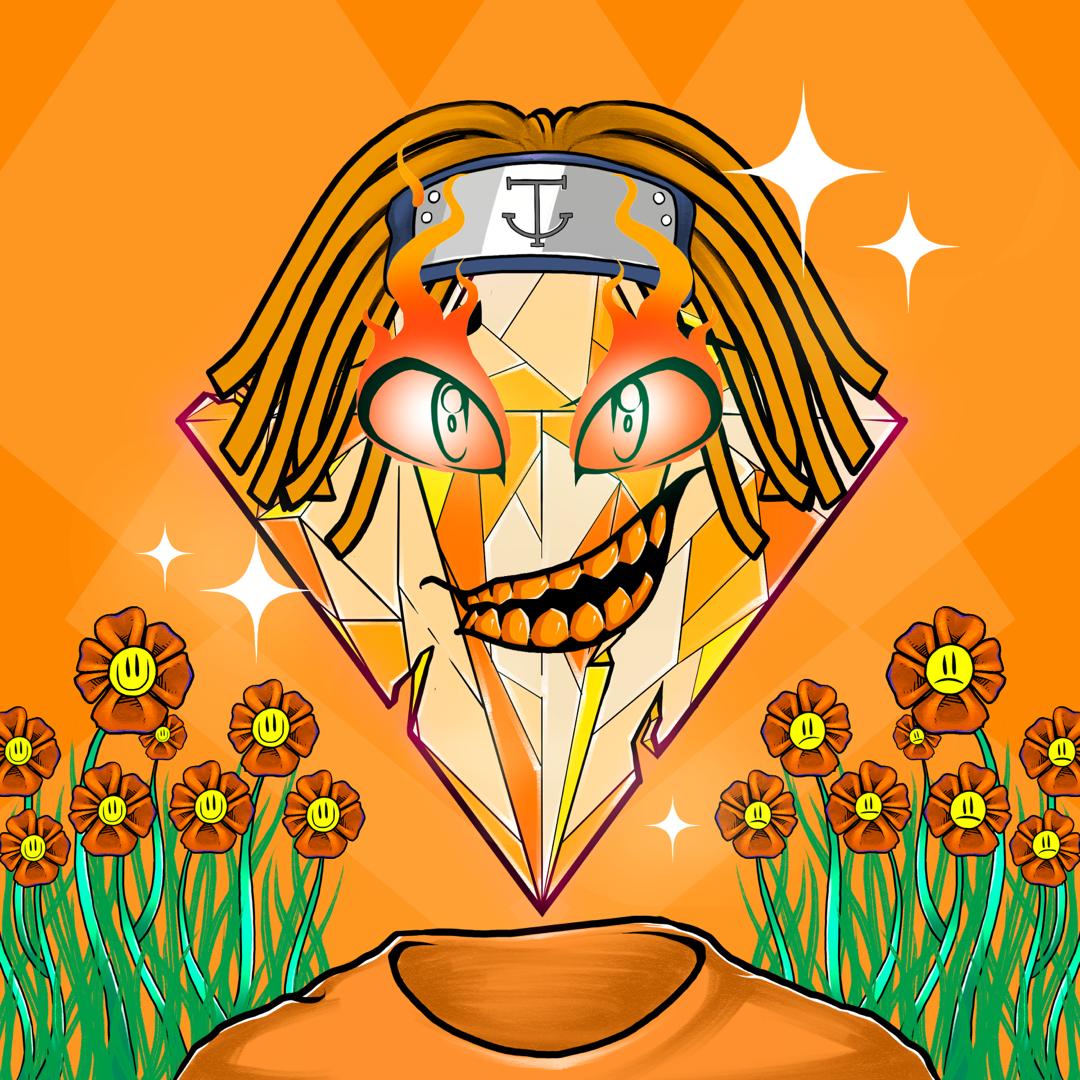