Piet Leegwater is an underground DIY artist doing lots of creative stuff with his music experimentations, painting comics and cartoons and producing videos on YouTube. 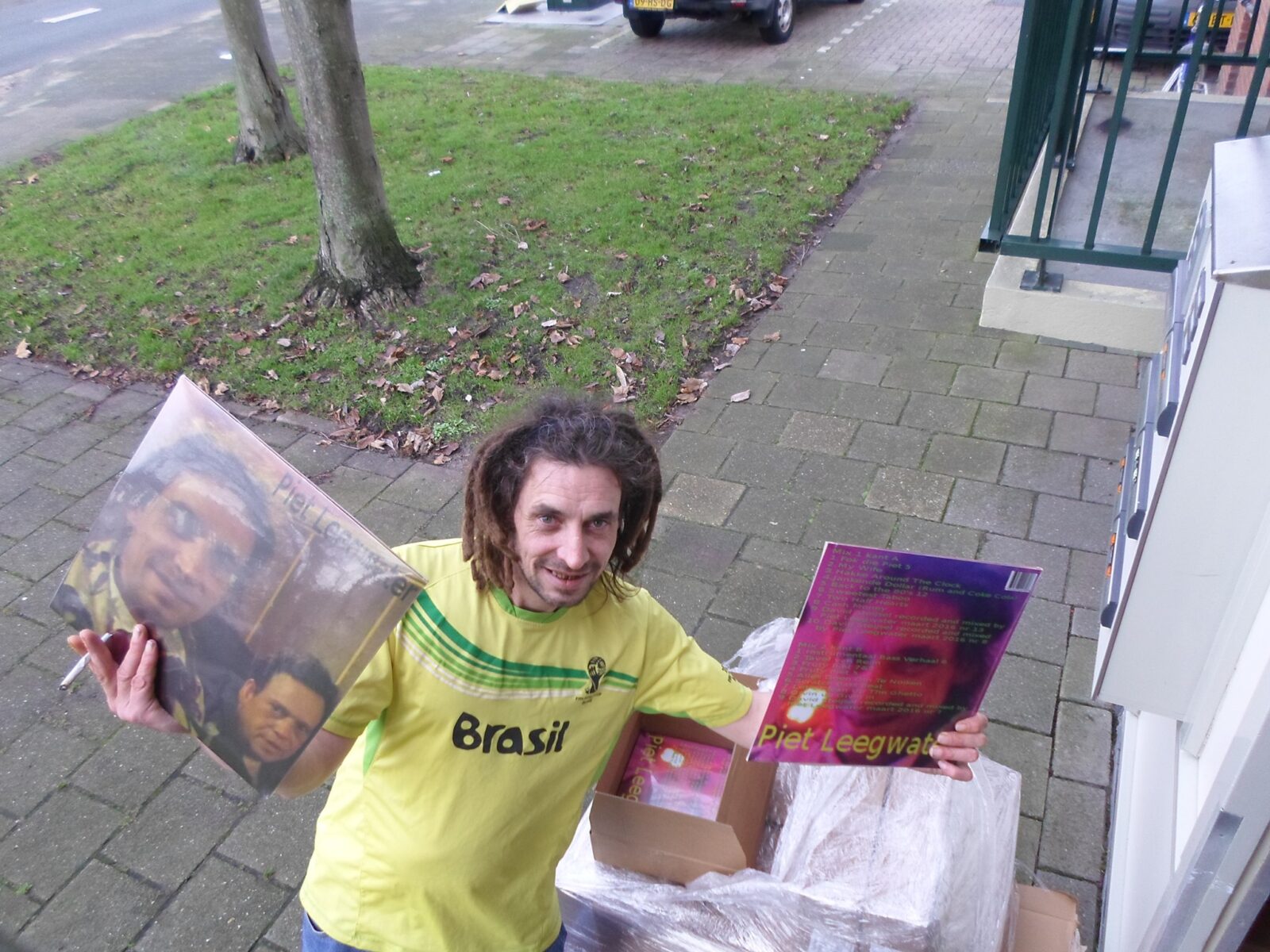 Who is Piet Leegwater? Tell me a bit about yourself.

Piet Leegwater: An artist from Den Helder, who grew up on Texel in the Netherlands. In his younger years he was painting comics and cartoons. From 2006 he became an all round musician, in 2011 he made a YouTube site that looks like the comics and cartoons from his younger years. He made records, his first self released album was in 2018. And he has three albums now at the moment. The 4th album is to be released in 2022, and is named by his sister Mini. The ‘Mini’ LP.

How would you describe your style of music?

My style of music is not really one style. Experimental, if that is a style. Sometimes dance, or love songs mostly with a typical kind of humor.

This year you self-released three albums on vinyl. Are those your first records available?

Please share a few sentences about each of the albums and what was the creative process behind it?

The first two albums are parts of a double LP. ‘Piet Leegwater’ ‎is a collaboration with David. Text and music sounds extremely sharp. Maybe a bit of alternative hardcore. ‘Yocita, Corrie, Anjuta, Thea & Xiocon’ consist of different sounds for each number. It’s more the love side of things with my friends. 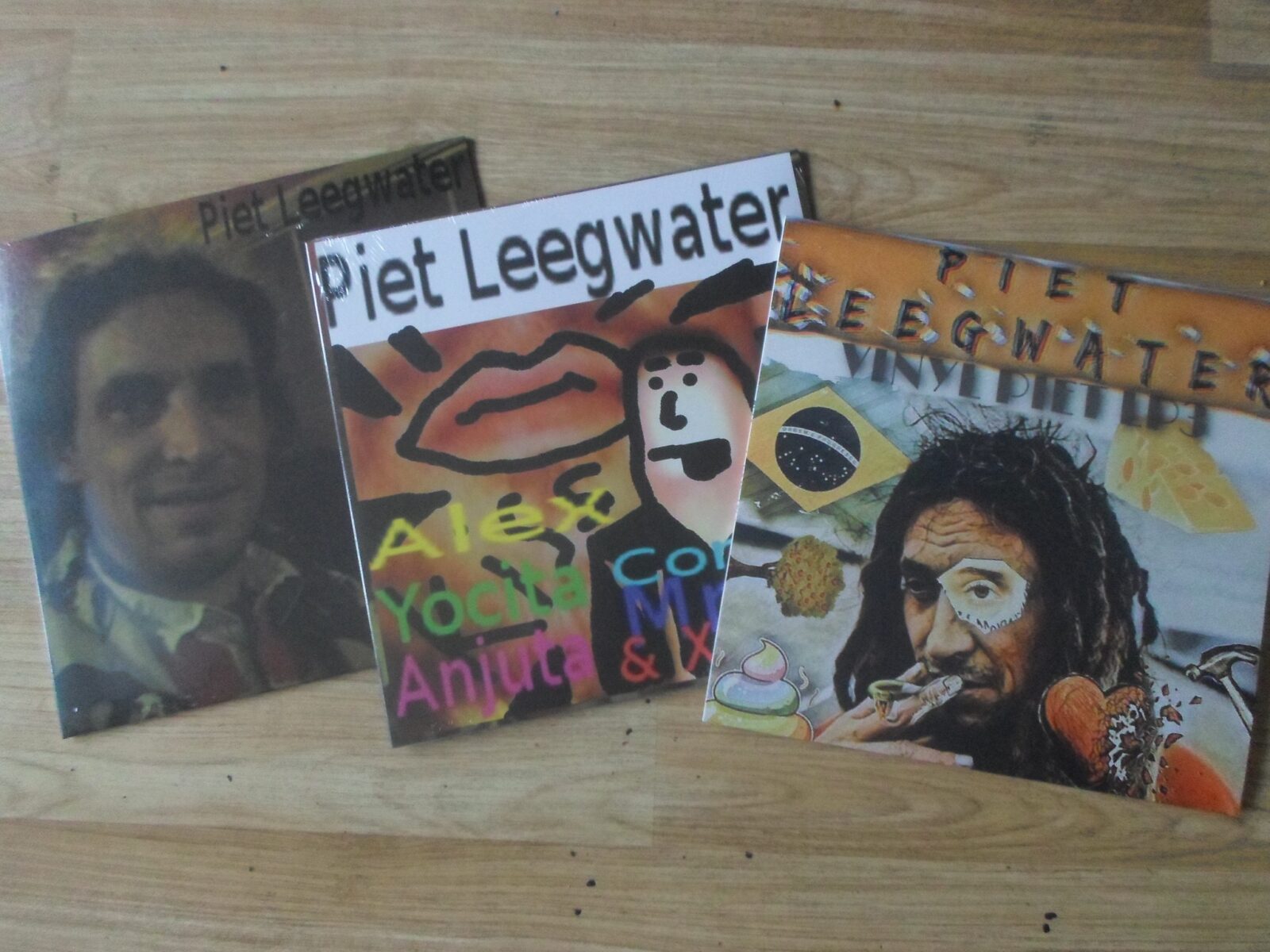 Are you paying a lot of attention to the sound? Do you prefer analog or digital recordings or combination; best of both worlds?

Yes. I try to take the decision analog or digital for where it is needed to. I don’t prefer it, for me it is important to have fun.

What are some records that influenced your music?

‘Équinoxe’ by Jean-Michel Jarre and ‘Money For Nothing’ by Dire Straits.

What’s the scene in your town for such outsider music?

There is a big stage on the harbor, and there is music day every year in Den Helder. But my records cross from Amsterdam on the Zeedijk45 to different places in, and outside the country. I made more than 500 YouTube movies.

Do you have any active side-projects going on at this point?

Yes, the Mini LP and Poesiealbum.

What are some future plans for you regarding music making? 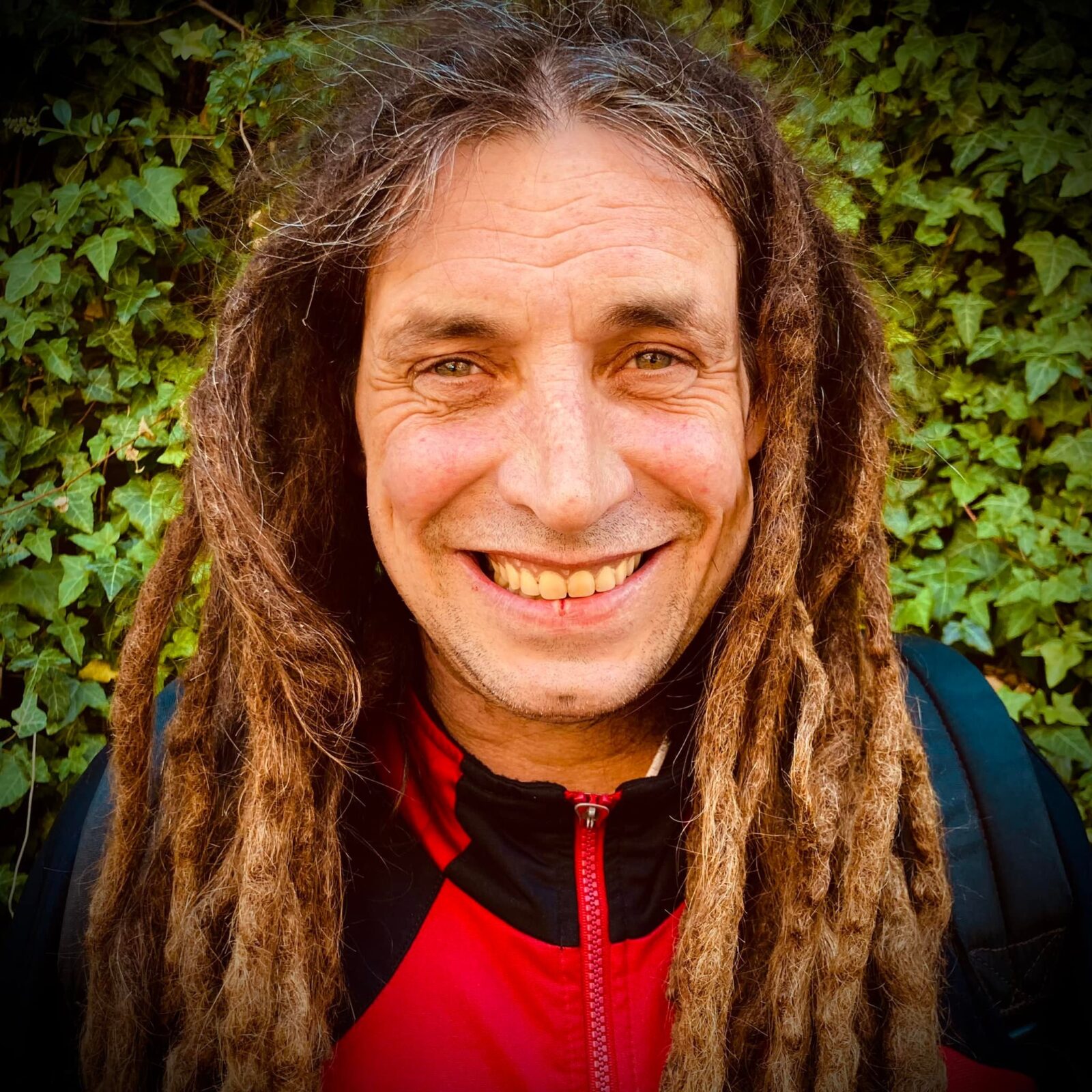 Let’s end this interview with some of your favourite albums. Have you found something new lately you would like to recommend to our readers?

No not really, I think about a CD of Tomas Kos. I know him very well, he is from Den Helder.