Released in honor of the 65th anniversary of the album’s recording, it will be available in two different formats: a single LP mono pressing in a deluxe gatefold jacket and a 2xLP edition titled Blue Train: The Complete Masters featuring a second disc of alternate takes of tracks such as “Blue Train,” “Moment’s Notice,” and “Lazy Bird.” The album will also be released on streaming, digital, and CD.

Blue Train: The Complete Masters will also contain a special booklet of never-before-seen photos from the album’s recording sessions shot by the late Francis Wolff and an accompanying essay by Coltrane historian Ashley Kahn. Both editions were produced by Joe Harley and mastered by Kevin Gray from the original analog master tapes.

“Few studio experiences I’ve had can compare with the thrill of listening to the original master tapes — mono, stereo and alternate takes — of Blue Train,” said Harley in a statement. “I consider these two new versions the definitive editions of this masterpiece performance by John Coltrane.”

Pre-orders for both editions are ongoing. Hear the first preview, “Blue Train (Alternate Take 8),” below, followed by the artwork and full tracklist for Blue Train: The Complete Masters.

In March, Coltrane’s My Favorite Things also received its own 60th anniversary reissue and back in 2021, A Love Supreme became the first jazz album of the 1960s to be certified Platinum by the RIAA. 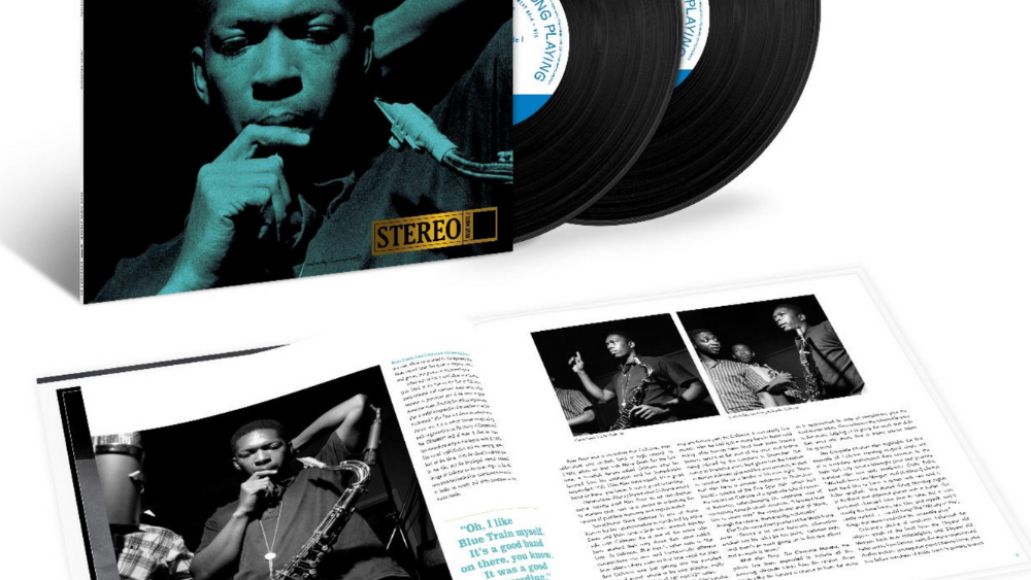